Why Men Date Up And Women Date Down 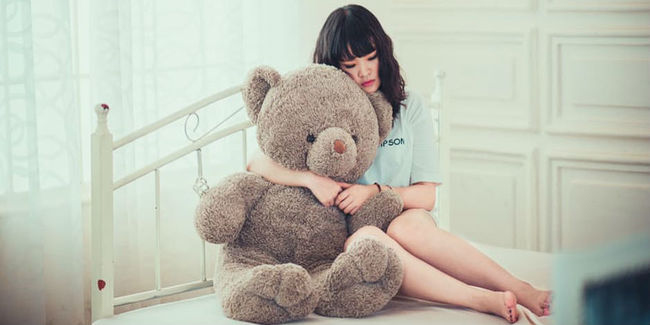 Generally speaking, good looking people date other good looking people.  That doesn’t mean a nine always dates a nine, but for the most part, it’s in the same ball park.  What you will rarely ever see is an attractive guy, with a fairly unattractive woman.  Why?  This is because men date above their grade, and women date below.

The reason this happens is actually very simple.  As a man, we know exactly where we stand when it comes to dating.  We see what’s out there, and we know what is in our wheelhouse.  We know all the pitches we can hit.  I know that if I’m a seven, I can pull an eight on a good day, a nine if I’m lucky, and a seven almost whenever I want.  This also means I know I can fuck a six and below just to get my rocks off.  This causes another problem, and is part of the reason women don’t know what their wheelhouse is.

Let’s say I’m a seven, and I keep around a booty call who is a five.  To her, I’m the type of guy she can get.  She treats all other fives as if they’re not good enough because men who are sevens and eights will sleep with her.  But that’s all we’re doing.  We only want to sleep with her because she’s at the low end of our wheelhouse.  This is why women in their mid-twenties to early thirties are perpetually single.  They don’t understand why these guys keep stringing them along.  Eventually most women learn this and end up with a guy who is on par with their looks and settles into a life of disappointment.

There are also things that tilt the scale in favor of men which can lead to very unattractive men with model type women.  If you read my article on trickle down attentionomics, you’ll understand this in depth.  Basically, fame, money, attention, and other things completely unrelated to looks will allow a man to get a woman way out of his league.  You won’t see any evidence of this the other way around.

So my advice to women who are toiling in the dating pool of their mid-twenties and early thirties is to accept where you are on the scale.  Go find your average dude with a middling job, and a mediocre cock that matches your middling job, and mediocre sausage wallet.  You’ll both live out the rest of your boring lives in an average house with average kids, and an average sex life.  The American dream.  But at least you won’t be alone.