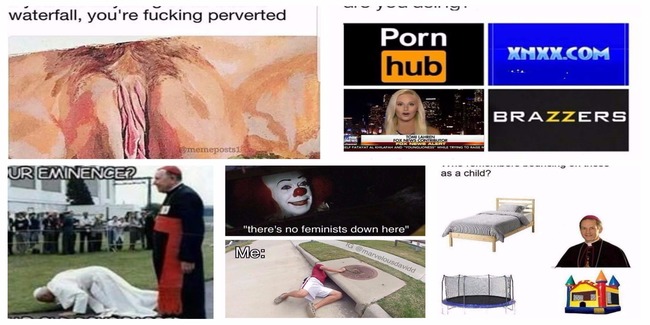 All I have in this world is my memes and the internet, and I don’t break em for nobody. I imagine were Scarface made today, it would be about some guy in his late twenties to early thirties hoarding memes on the internet and his downfall would be that he wanted all of them too fast. It’s really a catch 22 when you look at as many a day as me or the rest of us at TTG do. It means that nobody is ever going to show you something you haven’t seen before. Even worse, you always have that one friend or a girl who is dating who swears they are going to send you something you haven’t seen before. It’s not going to happen. Stop trying. I’ve seen it all, I’ve done it all. I’ve been to the dark corners of the internet and returned a much worse man. You don’t want to go where I’ve been and you don’t want to see what I’ve seen. This is as far as I will go. 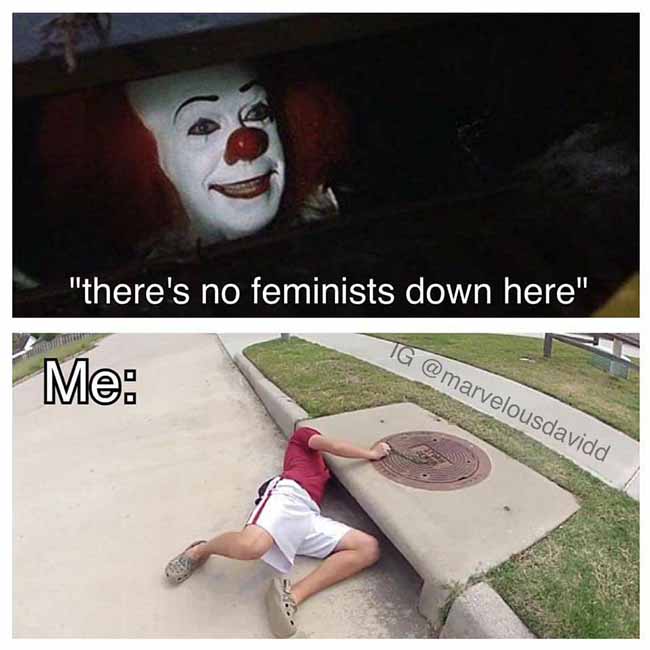 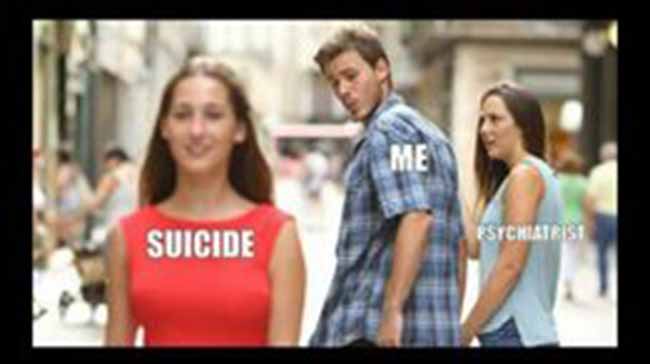 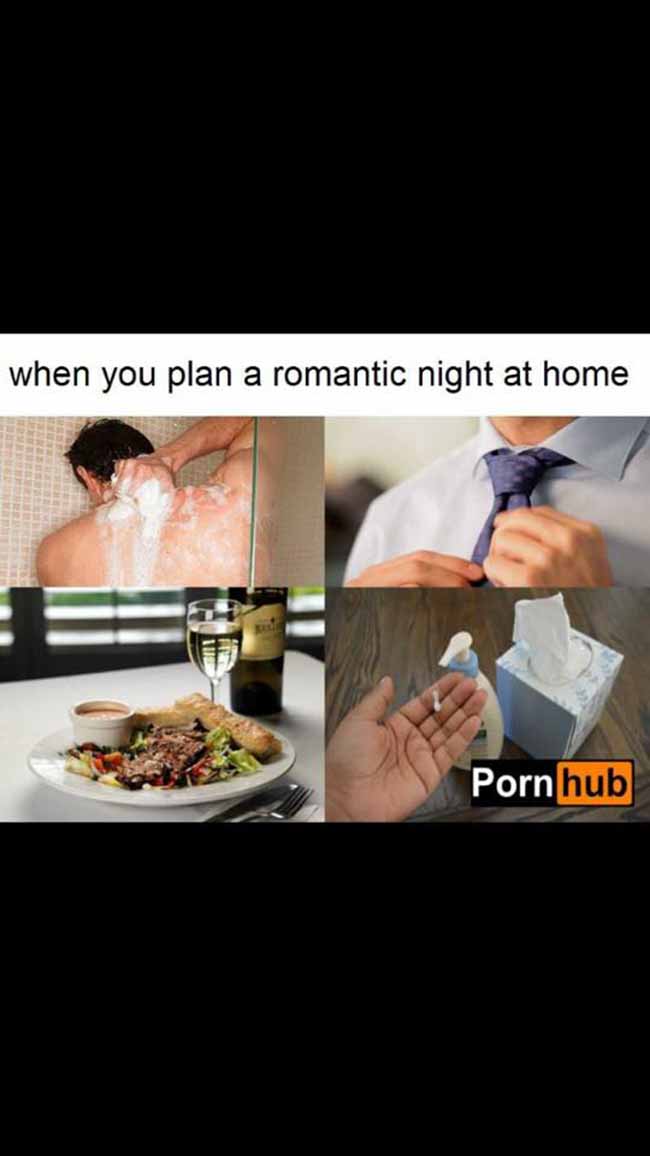 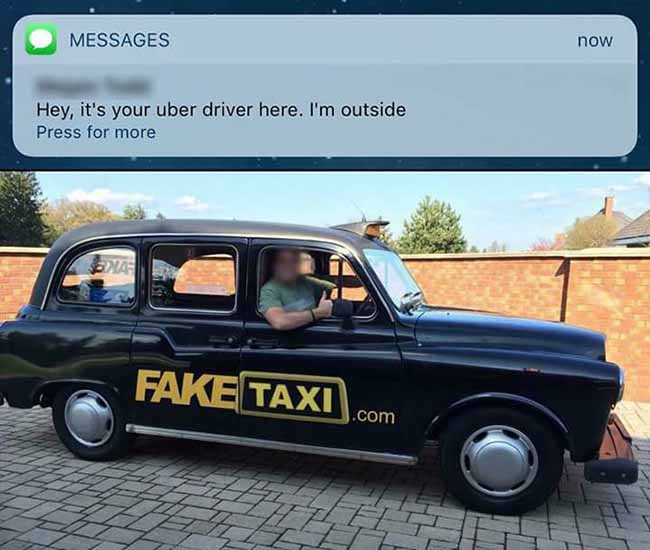 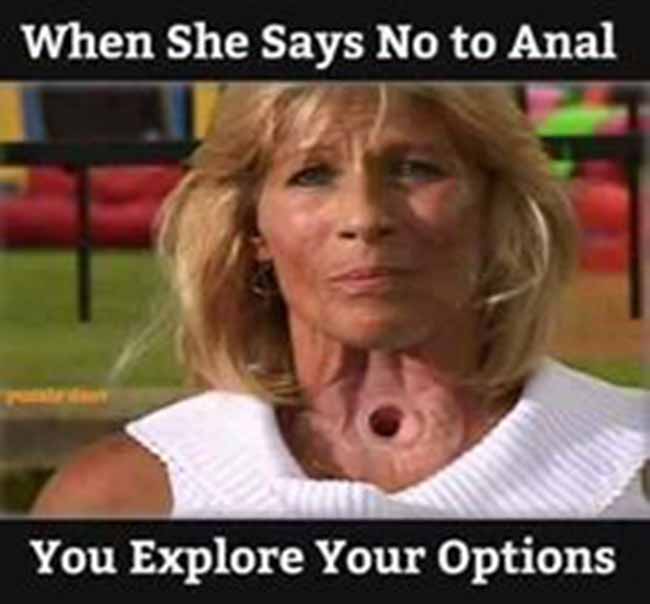 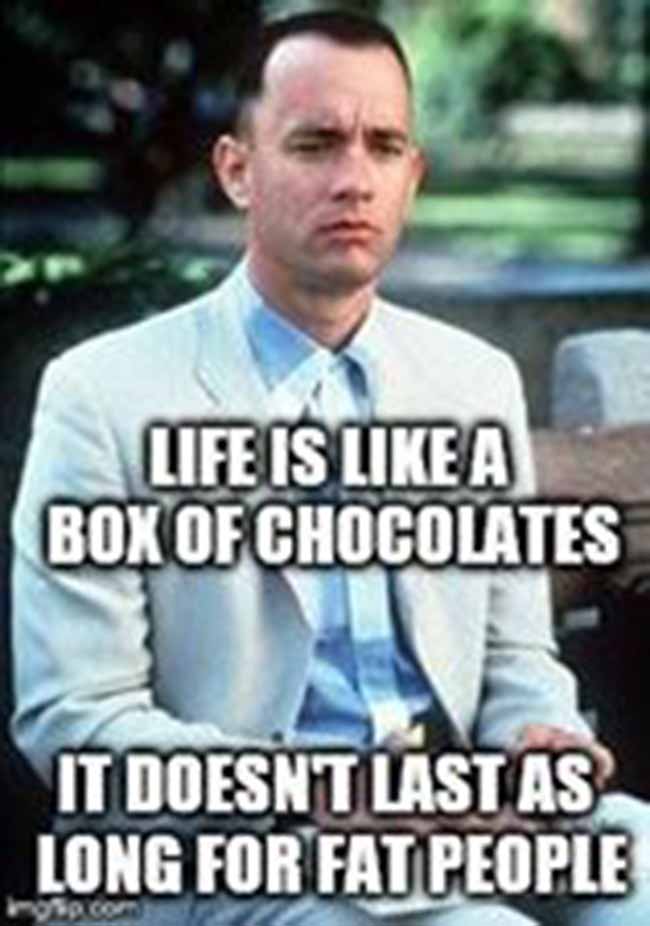 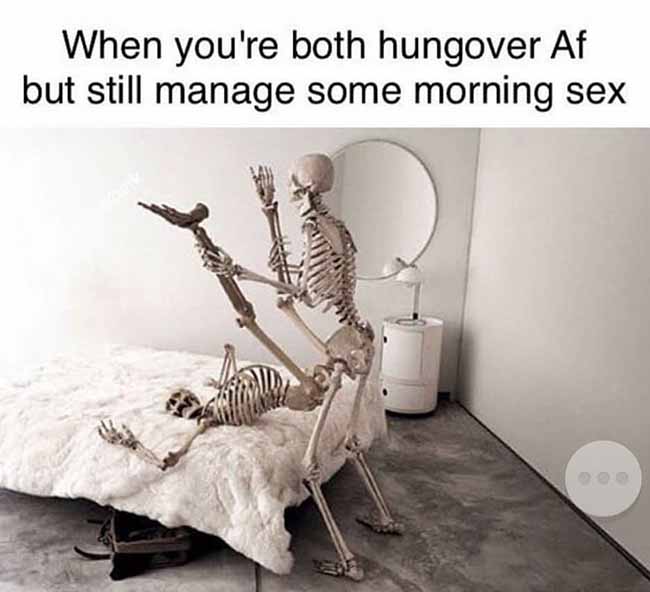 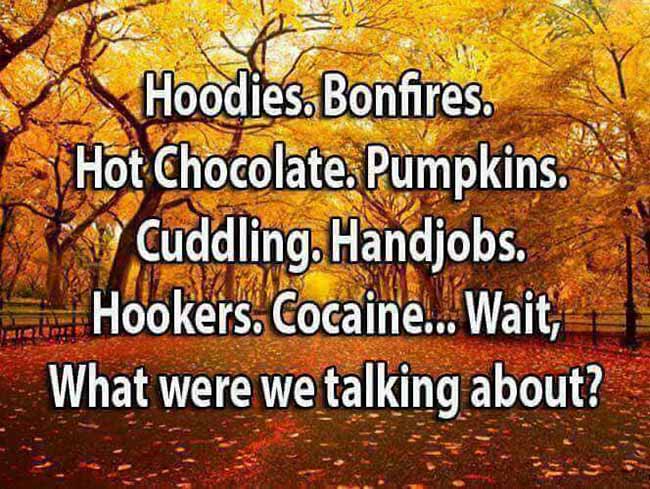 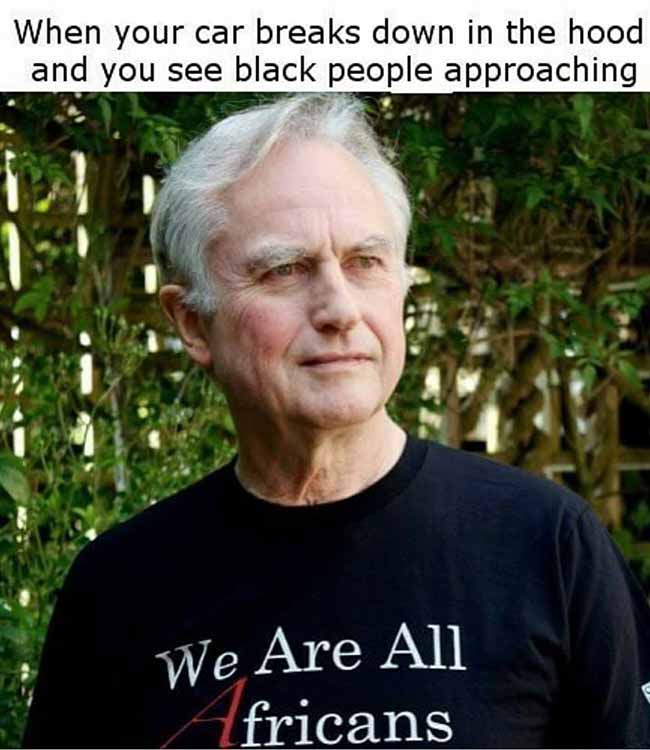 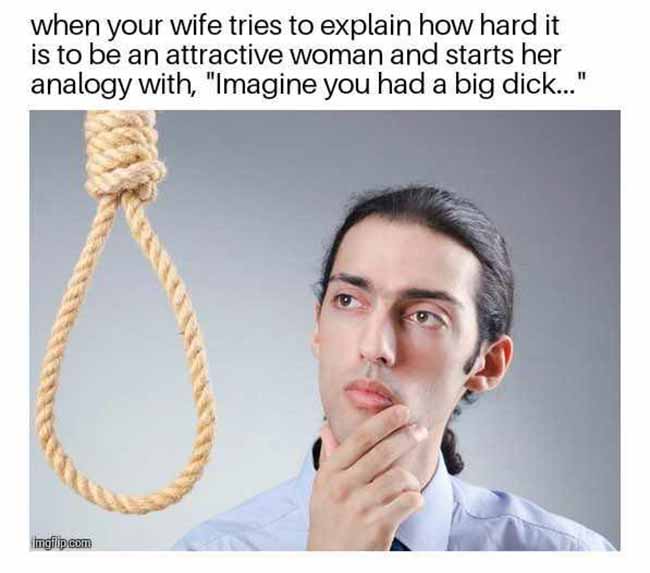 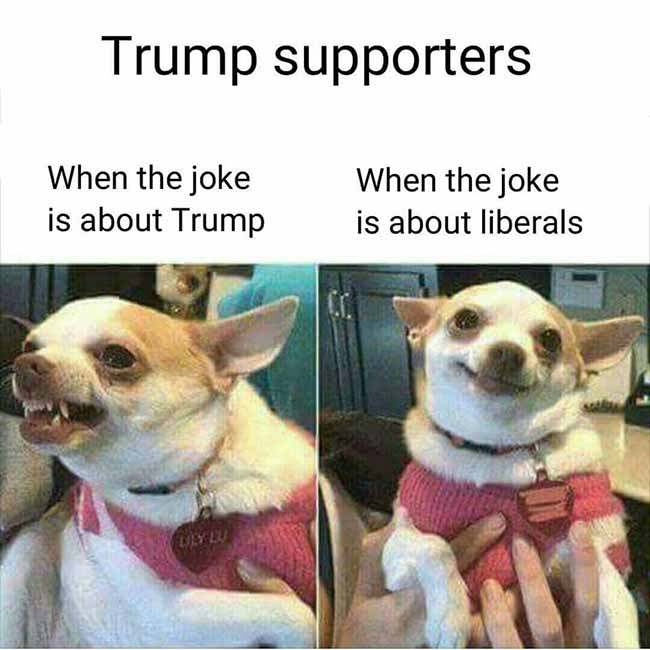