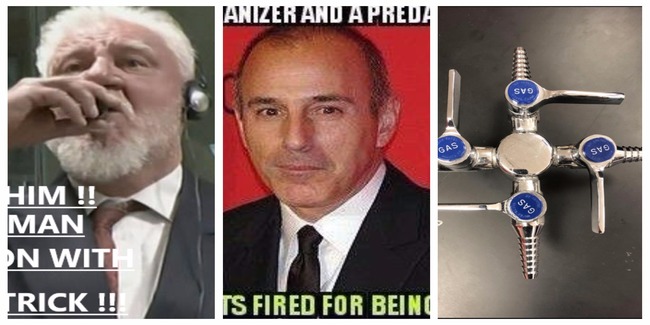 We’re nearing the end of 2017 and I think we need to ask one important question before we look forward to next year. What have we learned? We’ve learned a lot. For one, we have learned that we are doomed as a species. I’m just hoping we can hang on long enough for me to get rich and go out in a blaze of booze and drug induced glory before we’re living in a Postman era. I don’t want to be awaiting Kevin Costner to arrive on a donkey pretending to be a postman and besides, Tom Petty is dead so he wont’ be able to lead Bridge City where guns aren’t allowed. We also learned that the annoying social justice warriors on the left have their equally annoying counterpart on the right. It’s hard being a level headed individual in these times. All I want to do is get drunk and fornicate without having to worry about the world collapsing around me. Let me destroy my own life, but please don’t ruin everything else around me. New rule for 2018: All destructive people need to stick to being self destructive and stay out of politics, journalism, and public life and focus on destroying themselves.

Which friend are you? 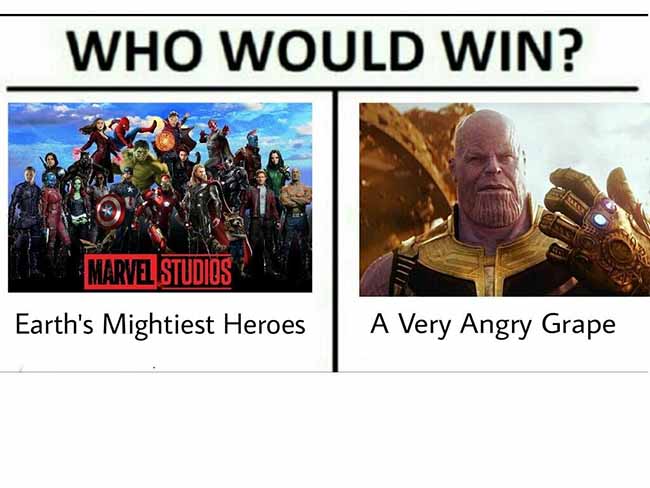