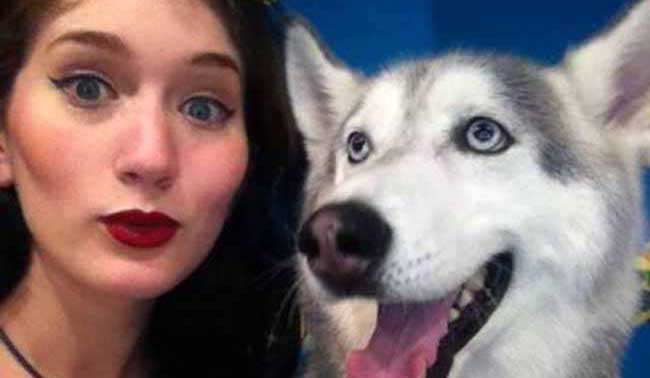 There’s a lot of different kinds of crazy, and Tinder is no exception, so as you evaluate these women on Tinder, imagine a real world scenario where you have to make the ultimate decision: smash or pass?  Time for another round of smash or pass.  Our answers are below each photo, and we’re usually pretty generous with the smashes (for the one above – smash)… 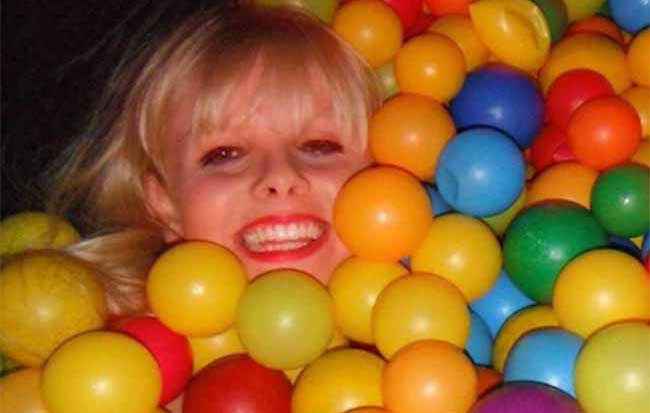 We’ll give her the benefit of the doubt on this profile pic, smash.

Thanks for your support as we move everything over to the new site. We appreciate the fans who visit the site and don’t rip us every time we try to post a link to our website. We’re trying to create a non-disruptive user experience, which apparently we did on the other site. 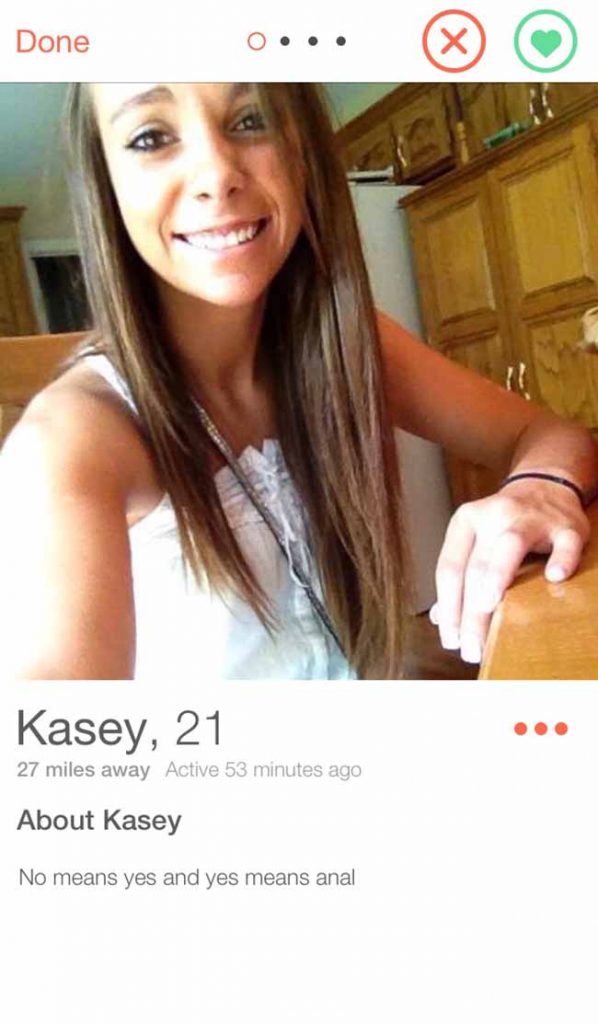 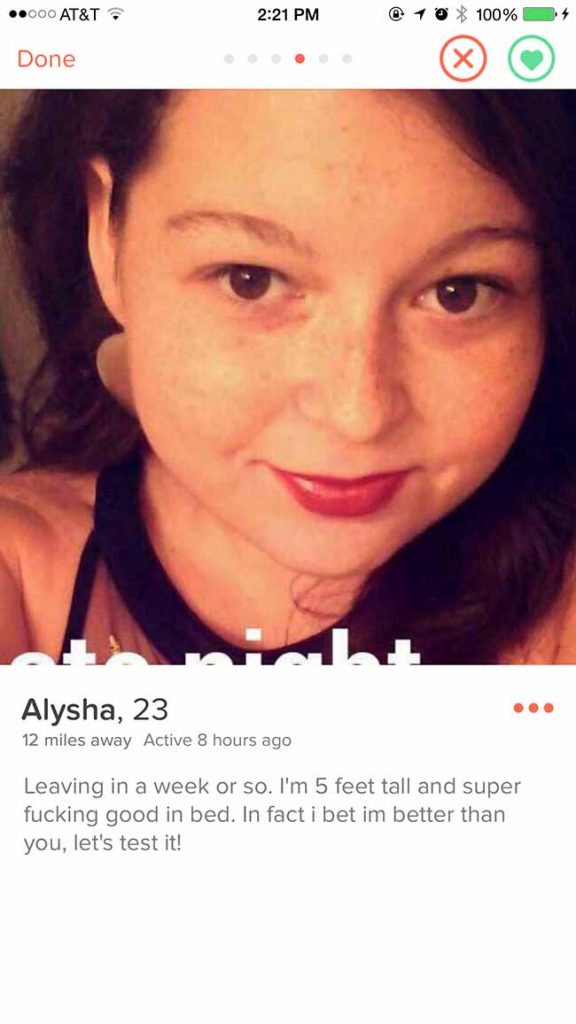 put on condom and smash. 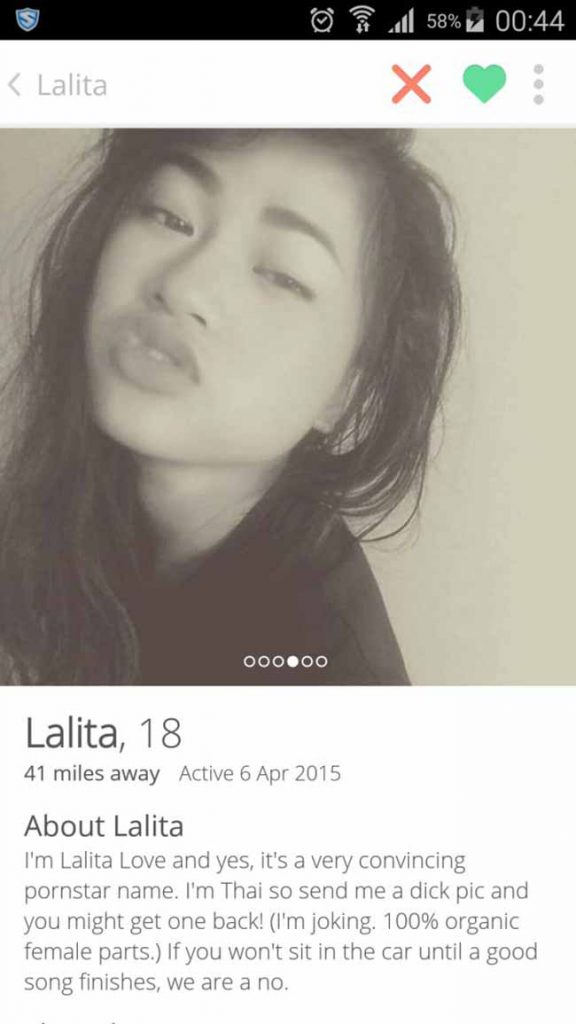 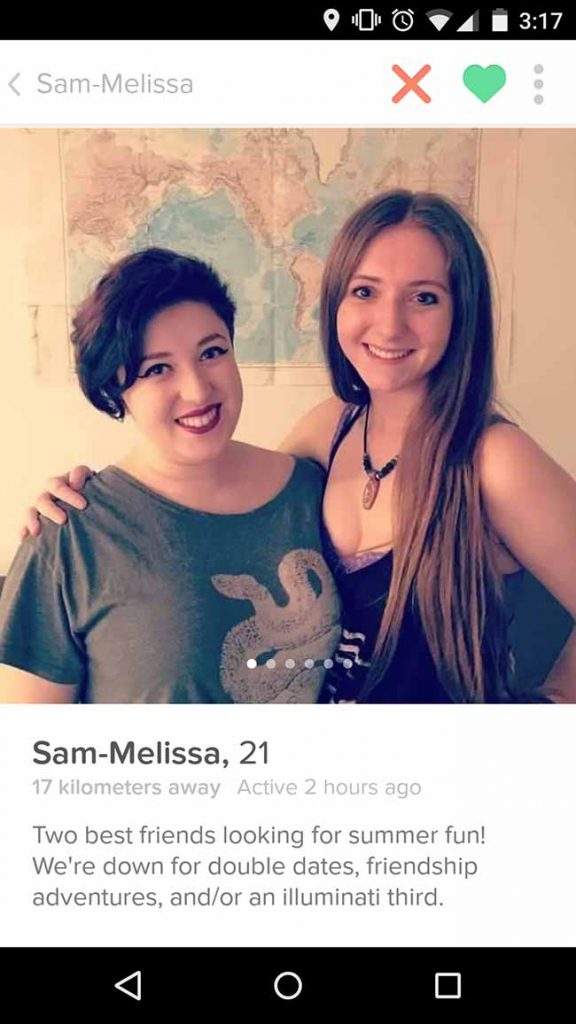 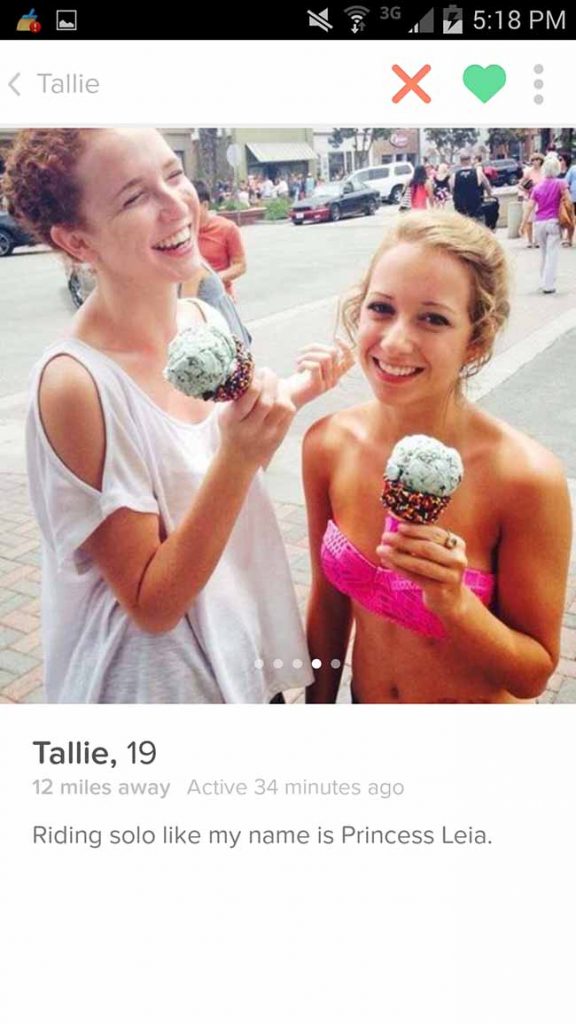 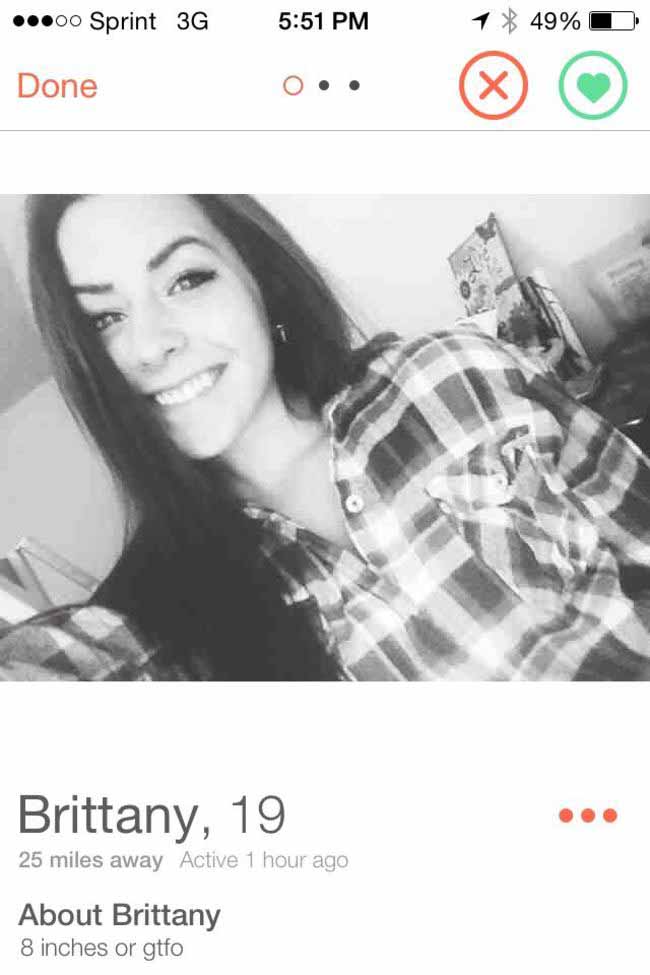 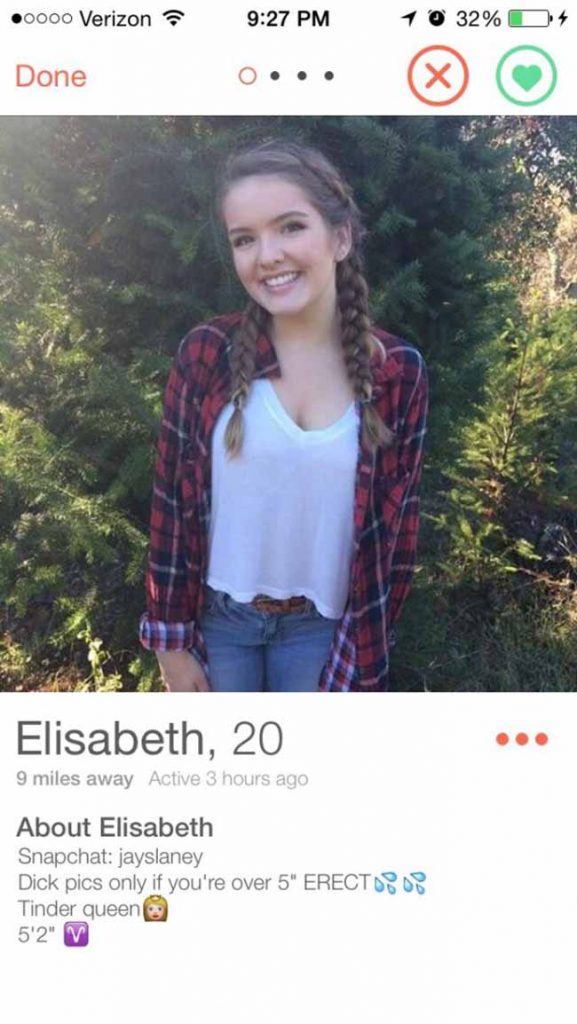 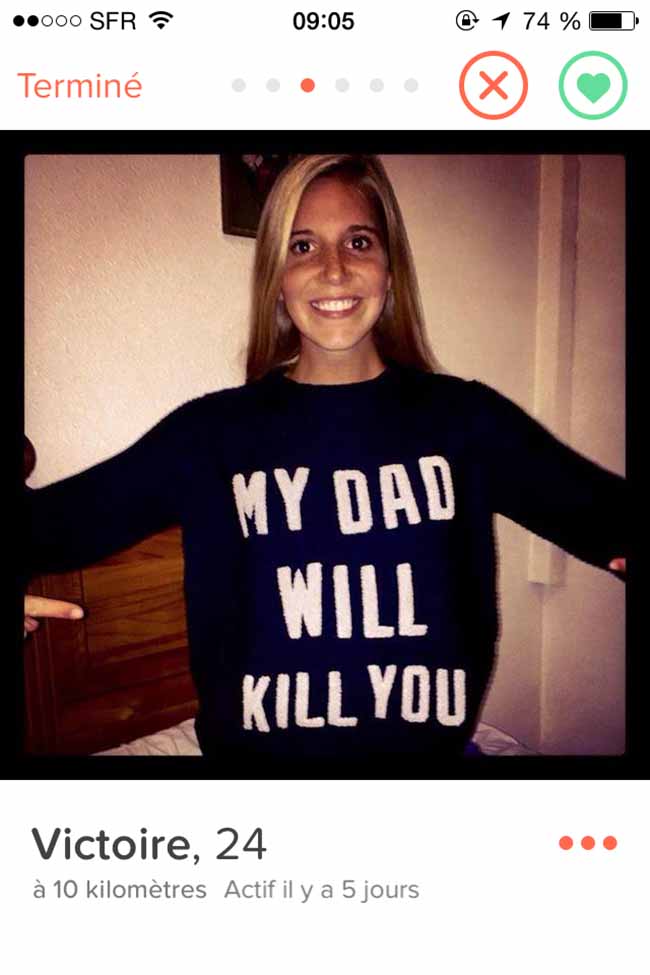 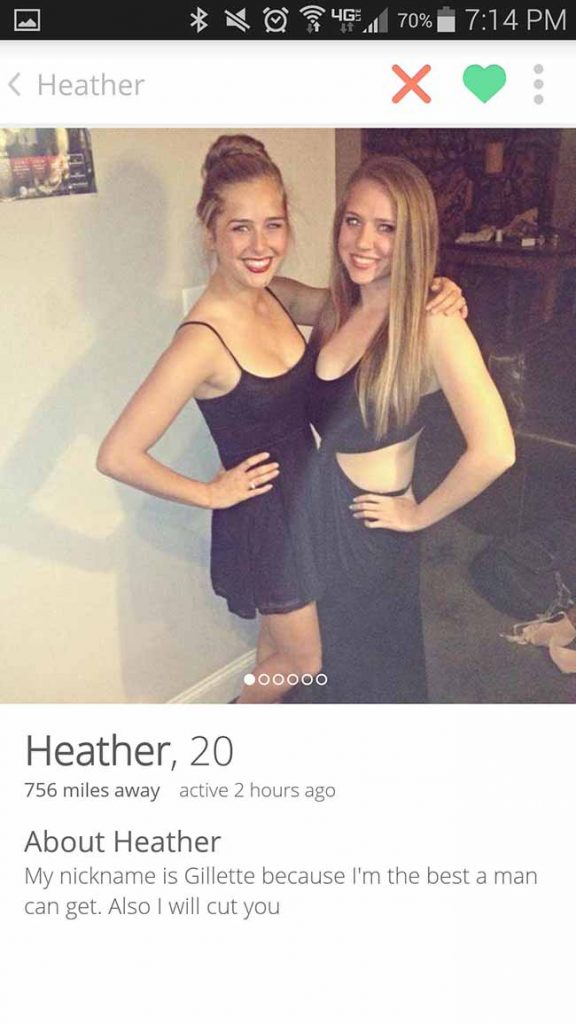