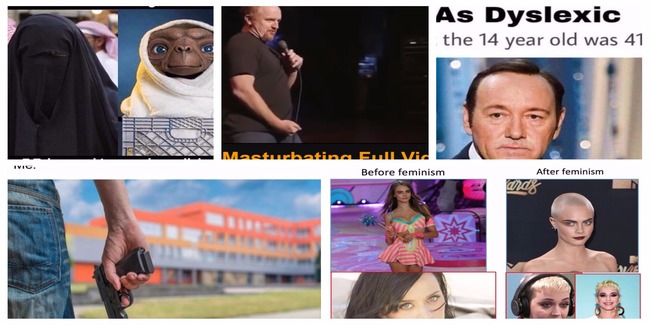 I’m happy to say that for the first time in awhile I come to you with a savage dump where there wasn’t a mass shooting somewhere in the United States. On the down side, we’eve learned that some of our favorite actors, comedians, directors and producers are serial sexual predators. Now I can’t look at Louis CK jokes the same because some of them almost sound like a confessions now. On top of that, the real shocker (sarcasm) is that a scumbag politician who believes in religious extremism and that the bible should be the rule of law in the united states is a pedophile and after being exposed won’t get out of the race. As surprised as I am at a few of these, when you consider that people in power to scumbaggy things, it really shouldn’t come to that much of surprise. So just like Bill Cosby, we need to shame them, tar and feather them with ridicule and jokes. That’s what we are here for. 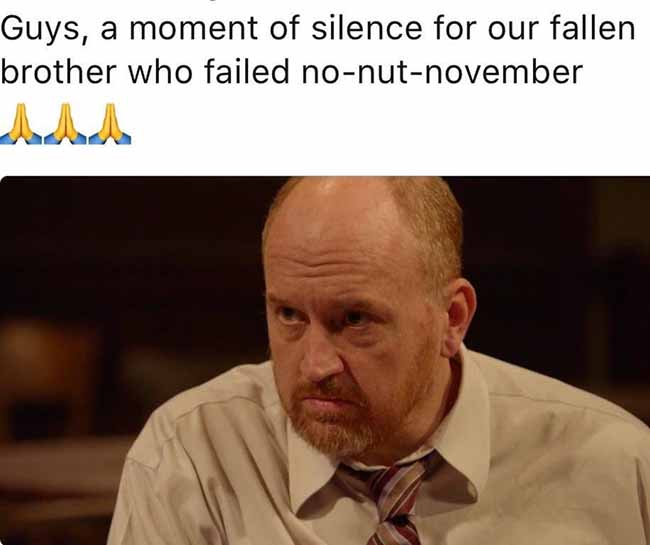 Another good one has fallen 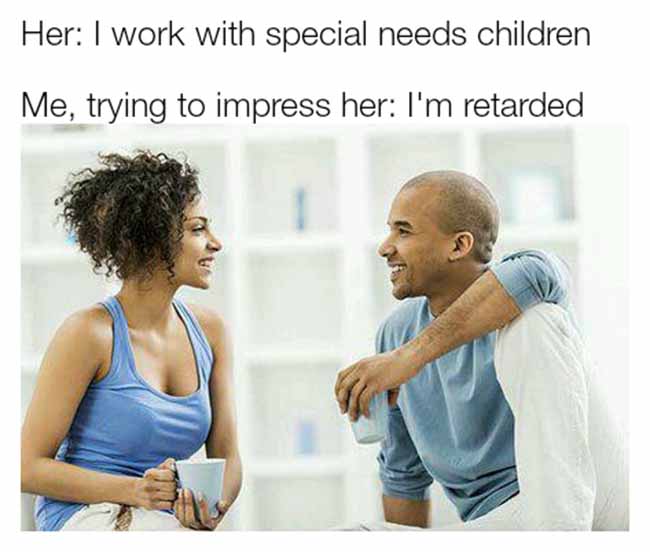