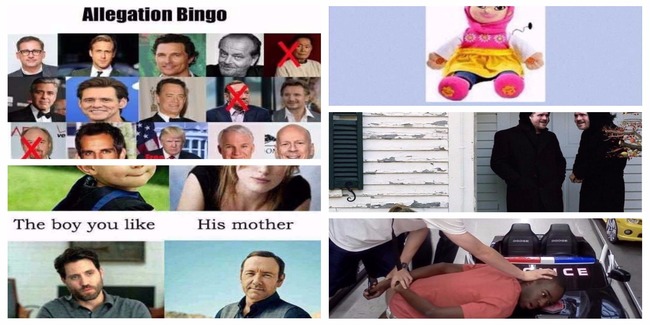 Another week and another look at the crazy world we live in. The next celebrity to take a hit was George Takei. Another one bites the dust. On top of that, a bunch of rejects are destroying their Keurig machines because they pulled their ads from Sean Hannity’s show for standing up for a ch-mo. I remember in the old days, back when politics weren’t as stupid as they are today(sarcasm) when all these people were convinced a massive child sex ring was being run out of a pizza restaurant in DC and their number one goal was to oppose this child sex ring, and expose it because the entire government was a part of it. Now, less than a year later, these people are defending a pedo who is accused by four people on record with a total of 30 sources to backup their stories because they think this isn’t enough evidence. This leads me to the conclusion that nothing makes sense anymore. The rules are made up and the facts don’t matter. Stupid people have taken over and anybody with half a brain is just a spectator at the circus. I guess all we can do is join is enjoy the freak show and laugh at it. 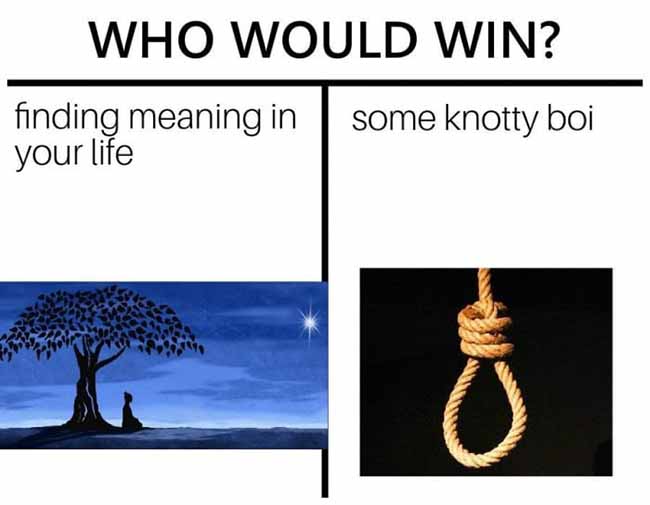