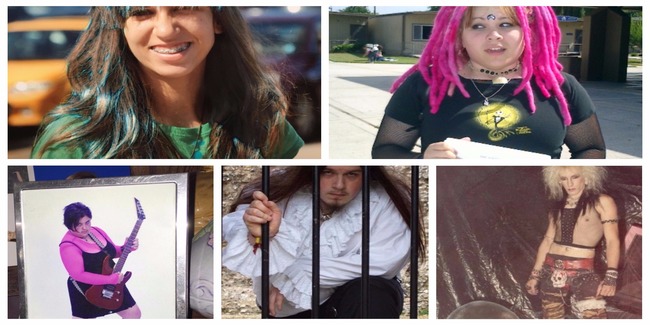 The other day I made a post mentioning how difficult it is to look back at your old photos without cringing at how ridiculous you were even just a few years ago. Some things simply don’t age well. For example, the mullet or the bowl cut. Those are two hair cuts that were horrible at the time yet somehow popular. They are also the only two haircuts that will never come back in style ever again and that’s a good thing. On top of that, there’s always the clothes. Jincos are a great example. I’m thrilled I never wore jincos but at that point in time i had another embarrassing fashion of the time….athlete. I wore basketball shorts and basketball jerseys, basketball shoes and I never dressed in acceptable attire for a function other than a sporting event. There’s an example of that below. 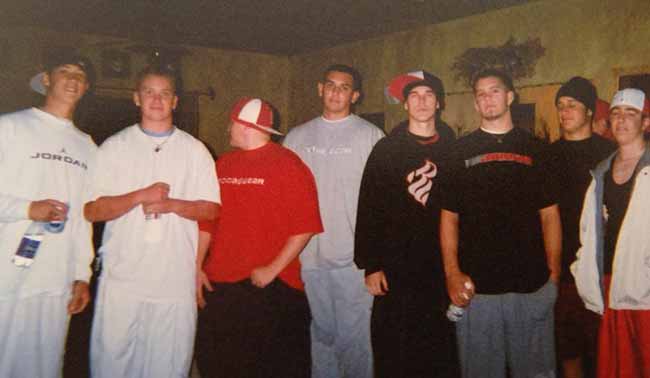 While I’m posting cringe worthy photos of other people, I thought it would be fair to post one of myself.  Here are me and my friends at a pajama party in high school which looks like my sophomore year.  I’m all the way on the right int he backwards hat.  Yes, we were pretty gangster.  I that a pajama party meant what I actually wore around the house which is a wife beater and shorts.  I learned over the years. 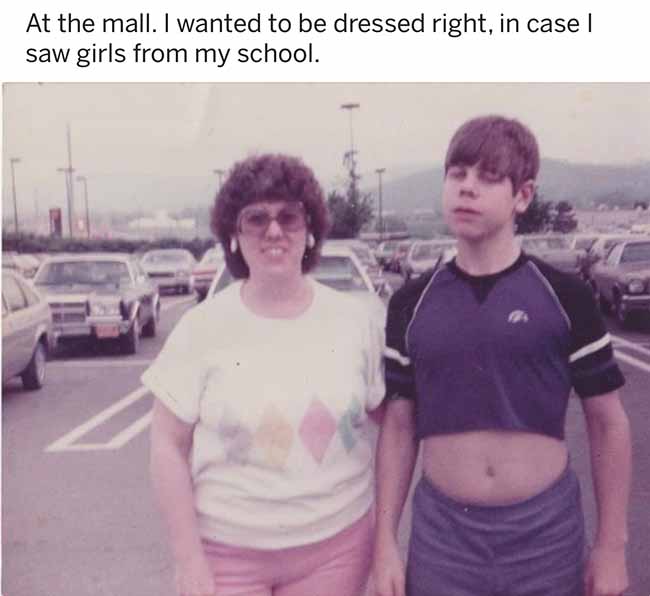 This is rough to look at