A Solid Batch Of Memes 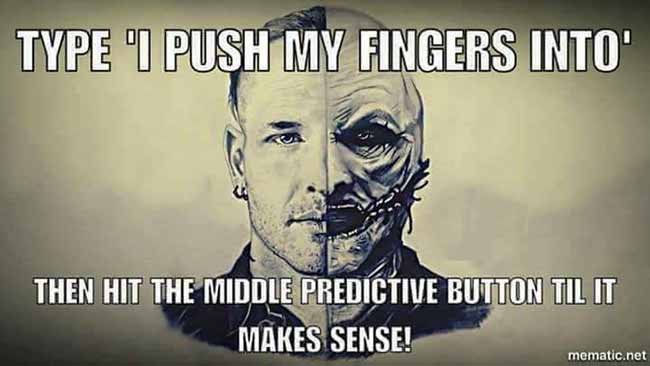 Another day, another solid batch of memes.  Got some super PG tame stuff for page 1.  We have to keep it un-savage or we won’t show up in your timeline.  We have all kinds of auto flagging going on in the private group, this is how we’re starting to feel (all the admins are locked out of the group currently all we have is a moderator)… 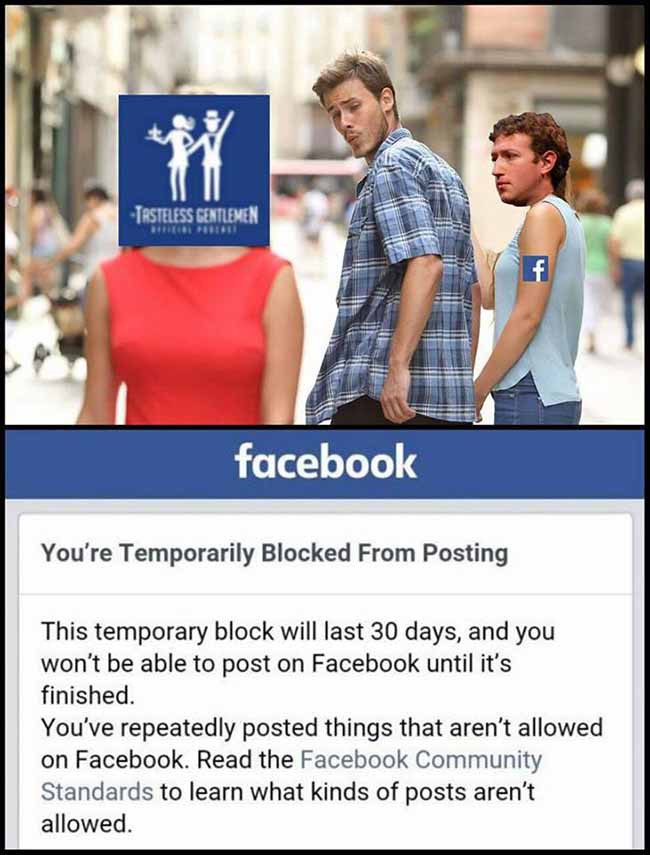 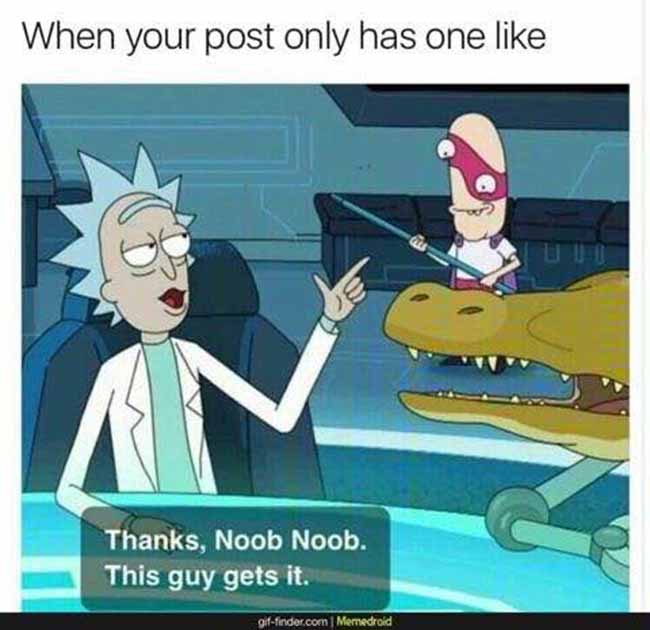 This happens to me sometimes.

A ‘meme’ is a virally-transmitted cultural symbol or social idea.

The majority of modern memes are captioned photos that are intended to be funny, often as a way to publicly ridicule human behavior. Other memes can be videos and verbal expressions. Some memes have heavier and more philosophical content.

This is a shirt you can buy, one of the new ones from last week… 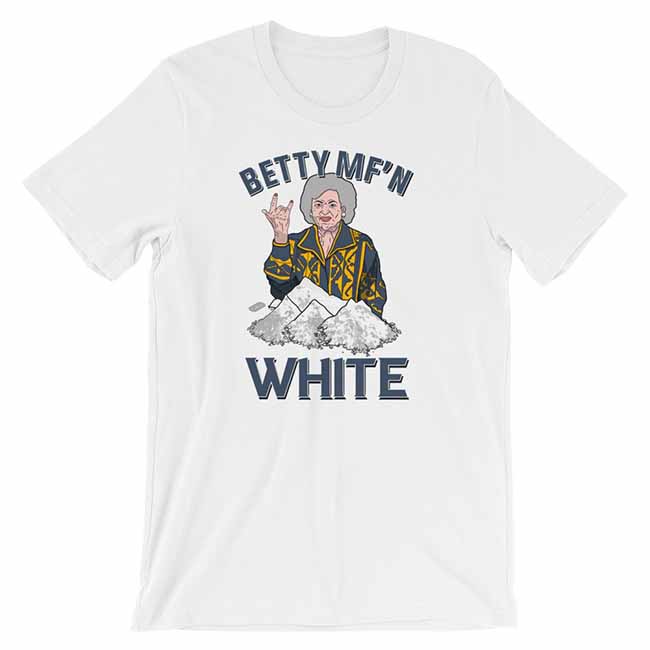