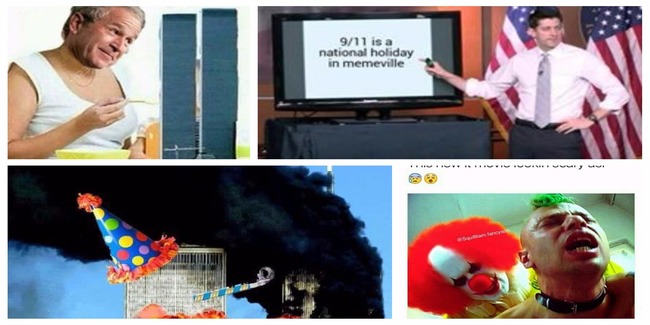 September 11th has become a strange sort of holiday for the memers of the world. I often wonder that if our children and grand children will have almost zero understanding of what actually happened on September 11th 2001 and think it’s just a day we joke about a stupid president, George W. Bush and his sneaky trick in making two towers explode in New York. They’ll think it was some sort of practical joke that was put up on YouTube and have no clue it’s the reason their browsing history is being monitored and their cell phone calls are being recorded and their nudes have been seen by the NSA. They’ll think of this day the way Peter Griffin remembers things that happened in his life, “Hey Louis, remember when we brought down the twin towers.” That’s what the internet does. It turns a great tragedy where many people suffered and turns it into an everlasting inside joke. Welcome to the internet. I’ll be your guide. Enjoy your stay. 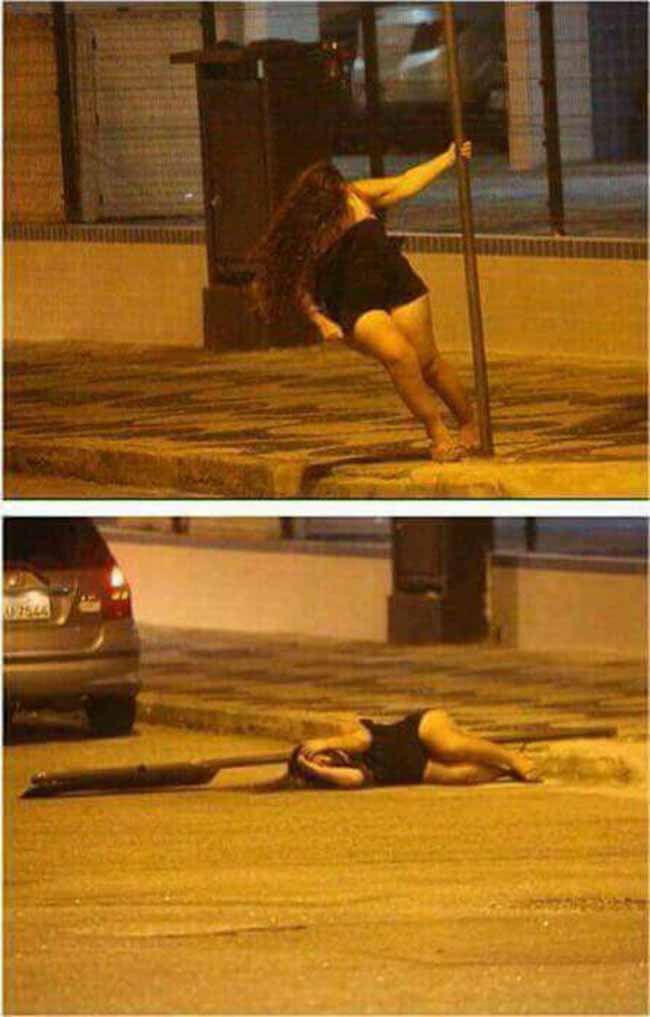 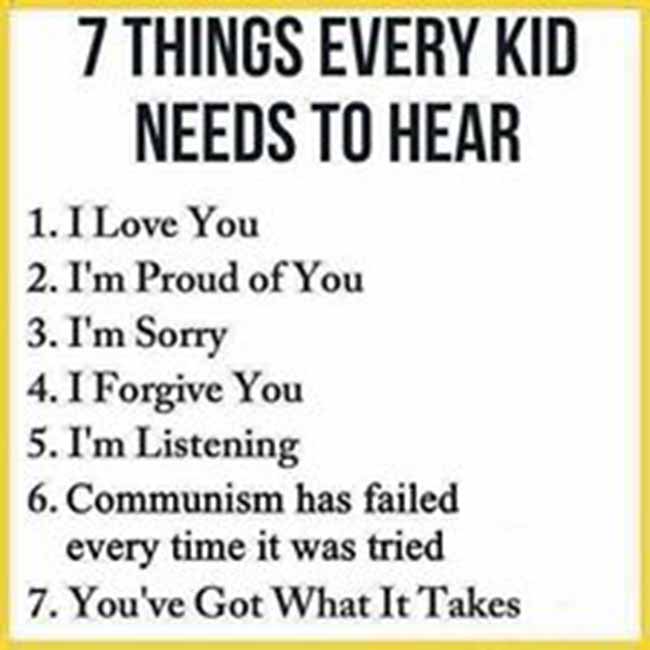