I remember back in the day before Facebook became even stricter than it is today, we would post whatever we felt like. When we were posting some of the most savage things on Facebook, we would constantly get messages that we were the reason things were so bad around the world. They would say it’s people like us who are to blame for the horrible things that happen on a daily basis. The funny thing is, as we’ve had to tame things more and more as the rules become more and more strict, the world seems to be getting even worse. Maybe, and this is just an idea, but maybe the problem is people don’t have an outlet to release their rage in the form of humor.

Maybe the people who commit these mass murders need to have various places they can release their anger and depression. Maybe if we just relaxed and focused on having a good time and enjoying each other instead of constantly blaming other people for our problems, we’d have less insanity in this world. But sure, just keep blaming people like us without any actual data to back it up. 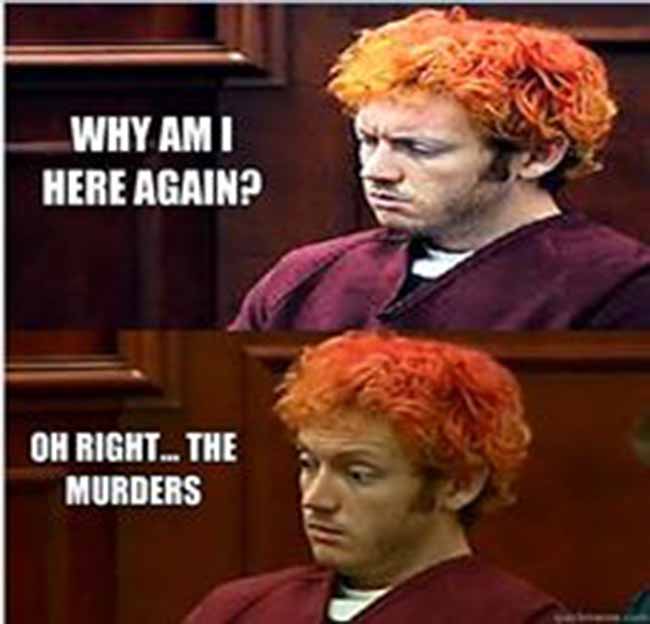