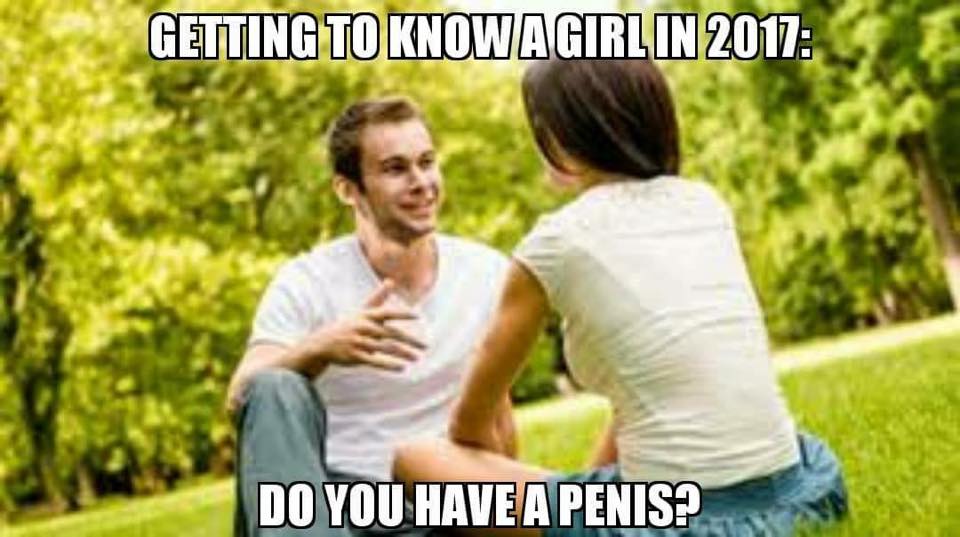 Let’s see what you’re missing out on by not being in the TTGG. Serious political discourse, heads rolling, machine accidents, savage memes, noods and traps are all in there already. Here is some of the content from the group in case you need to look at it first and decide if it’s for you or not. *Guaranty if you need to determine if content is “too hardcore” then this content is “too hardcore” for you.

No reporting or Nadine will lay the ban hammer on you. 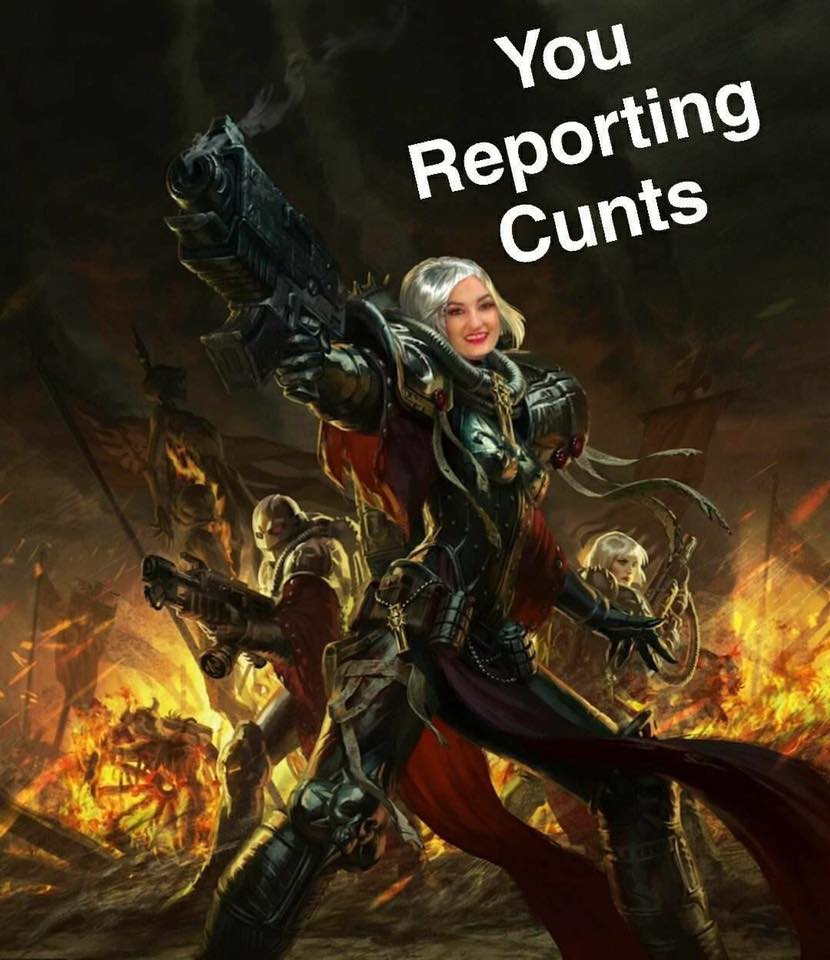 It’s super easy to not get kicked out by Nadine.  You don’t report anything for any reason.  You don’t post pictures of children being exploited.  Pretty easy.

So The Tasteless Gentlemen Group (private group) is very very active.  The Tasteless Nation (the older secret group) is back up and running, but you need to be invited by someone from the private group to the secret group.  The problem is that we can’t share links to the secret group, the only way in is to be invited so get in on the private group and if you’re savage enough, someone will invite you.  We had a light terror attack earlier, 2 religious extremists infiltrated and started an attack on freedom.  Luckily we were able to defend ourselves this morning, but we might need more soldiers of comedy to defend the memes.