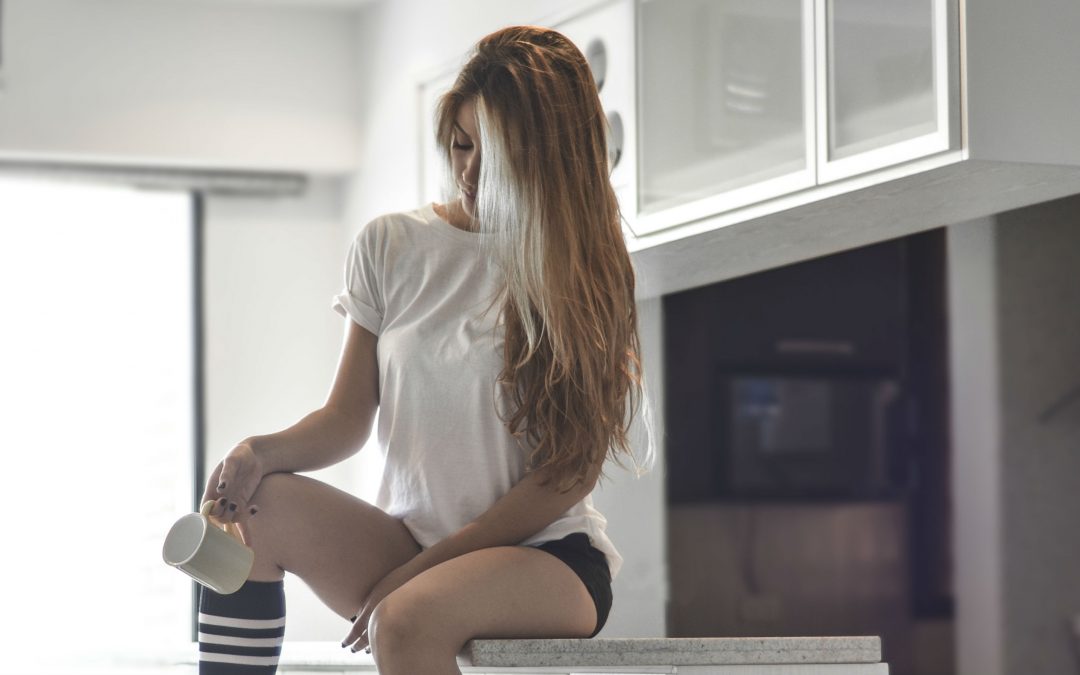 This is likely going to be a controversial article for both women and men, due to the fact that most females reading this probably think they know how to suck dick, and a majority of males don’t have the balls (pun intended) to tell their women they’re absolutely, undoubtedly, irrefutably, unequivocally wrong about their fellating abilities. I’m not saying that some of you females couldn’t suck a bowling ball through a garden hose, but for those who can’t, here are a few tips to becoming the best damn cocksucker on the block (or at least in your household):