The Earth Is Flat – Get Over Yourself 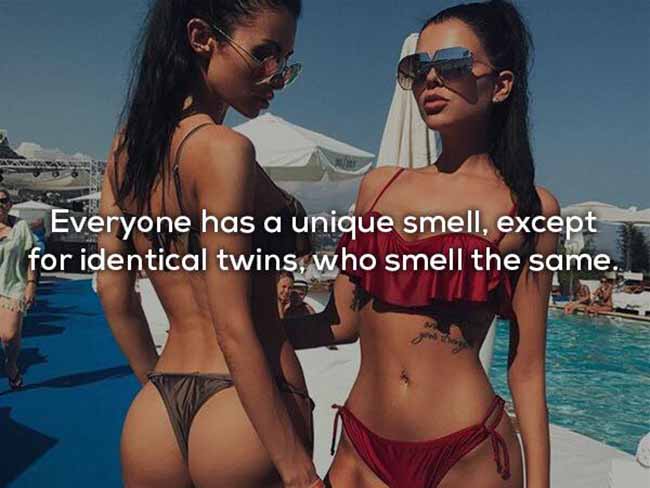 “We are more gullible and superstitious today than we were in the Middle Ages, and an example of modern credulity is the widespread belief that the Earth is round.  The average man can advance not a single reason for thinking that the Earth is round.  He merely swallows this theory because there is something about it that appeals to the twentieth century mentality.” –George Bernard Shaw 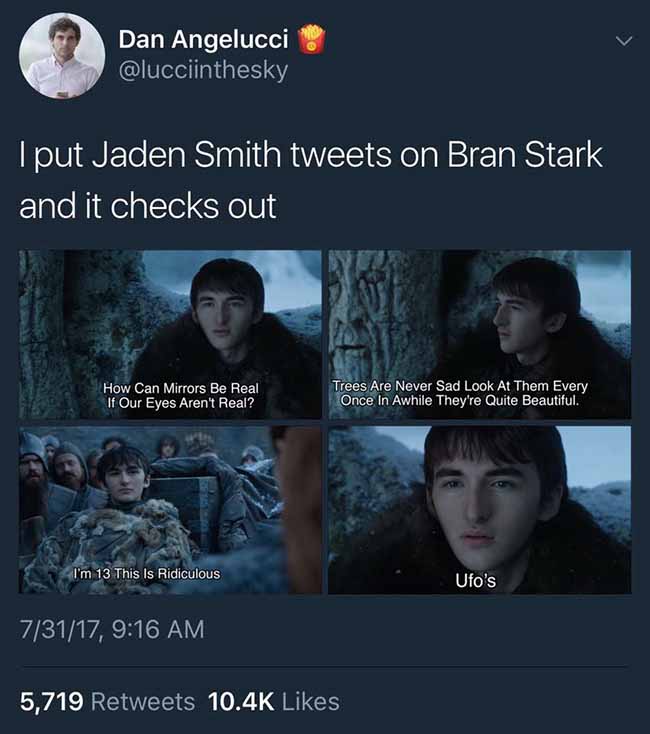 I’m getting so sick of all the round Earthers calling flat Earthers conspiracy theorists and nutjobs.  Here is a list of the top 10 pieces of evidence that the Earth is in fact flat.

Fact #1:  The rocky mountains are the dead center of the Earth, because they are so high off the ground, they create an optical illusion of a slope in all directions that tricks the mind into believing this curvature will actually continue. 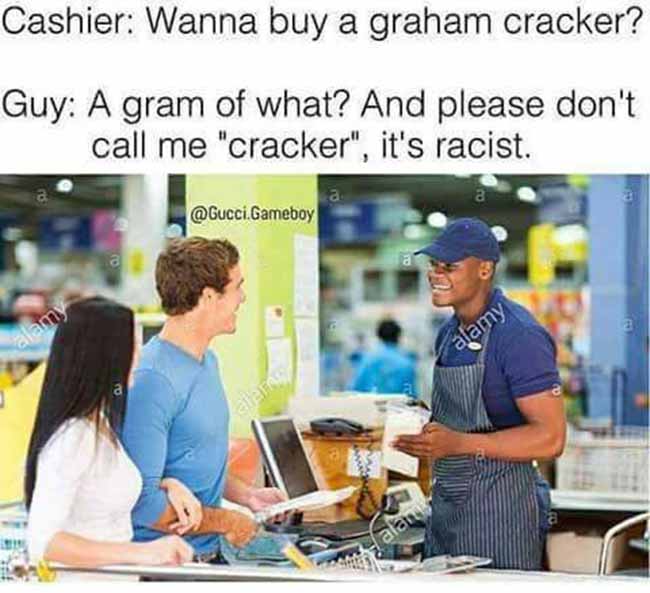 Fact #3:  The sun was invented in ancient Egypt in order to give the pharaoh more control over the amount of work his slaves were able to do during the day and has been projected using the 3 pyramids of Giza starting early in the morning and ending late at night (this is how we ended up with the modern work day). 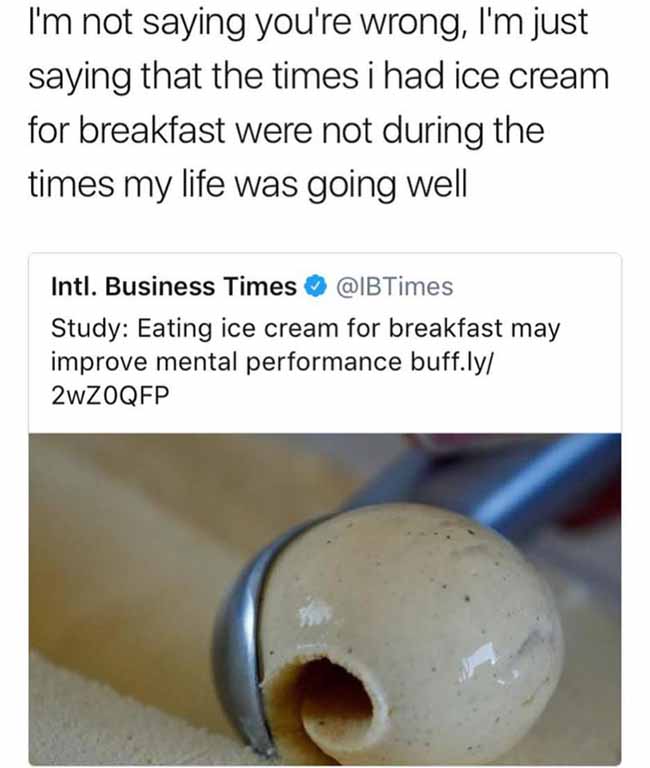 Fact #4:  The large glaciers we refer to as the polar ice caps are not in fact frozen, this is why globeists like to portray them as existing at the south and north pole, when in fact, this is demonstrated when you take into consideration that every land mass is surrounded on all sides by water… convenient right? 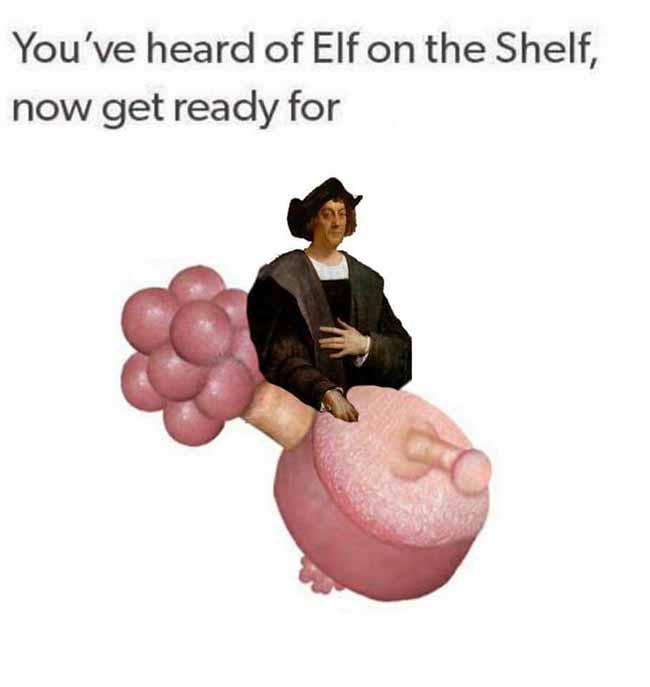 Fact #5:  Amelia Earhart tried to fly around the world, since this is in fact impossible, she likely ran out of fuel over the water that surrounds us.  This is why her plane was never found. 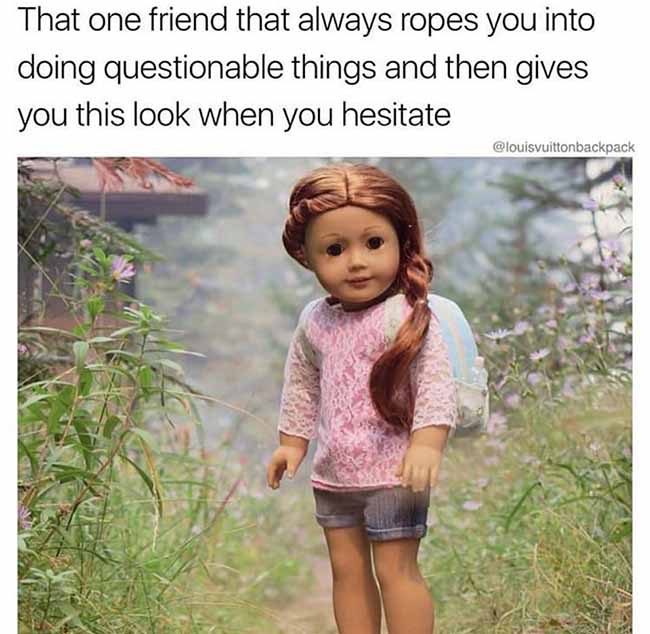 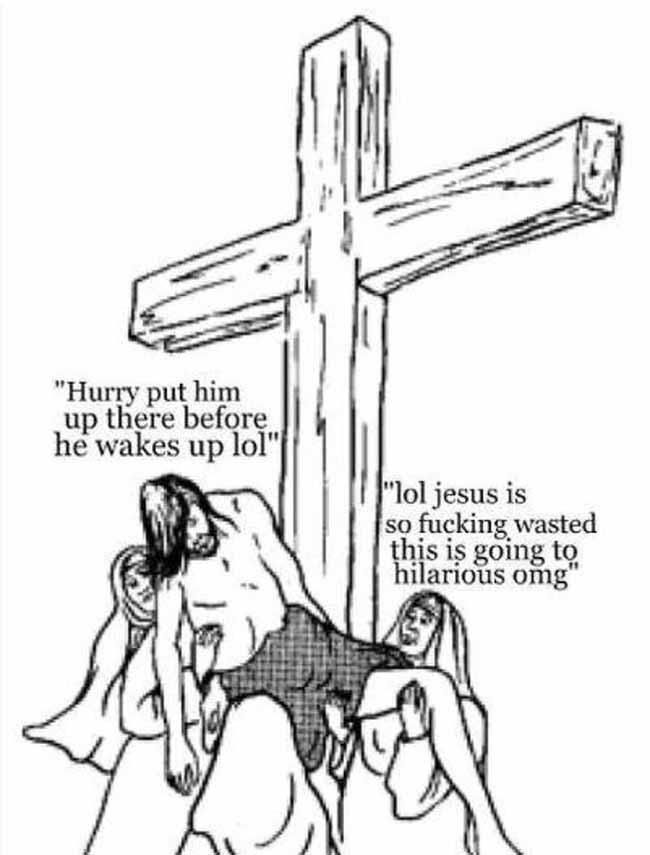 Fact #7:  People in the southern hemisphere see a different sky than we see in the northern hemisphere.  False, we can all see different parts of the sky at different times depending on where the sun/moon lights are pointed. 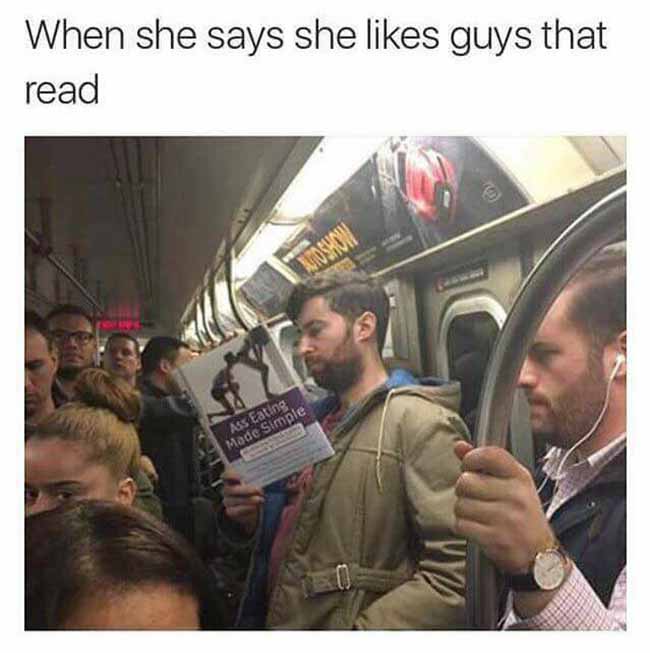 Fact #8:  A compass will tell you everything you need to know.  You can face N / S / E / W but when you travel in any of those directions, your path is flat on a plane, if the earth was round, North would be directly above you and South would be directly below you. 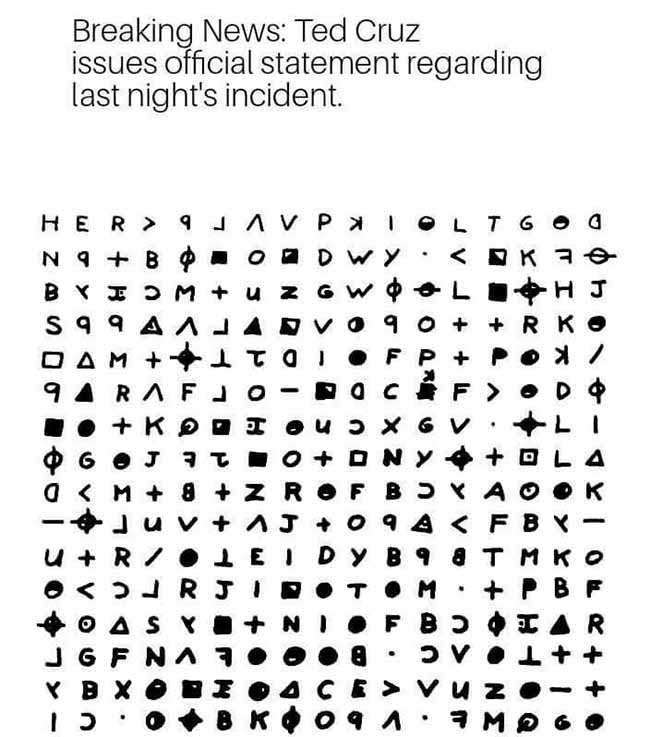 Fact #9:  You can measure the curvature of the earth from a mountain top or a plane.  Can you really?  Have you done this experiment, or are you taking someone’s word for it? 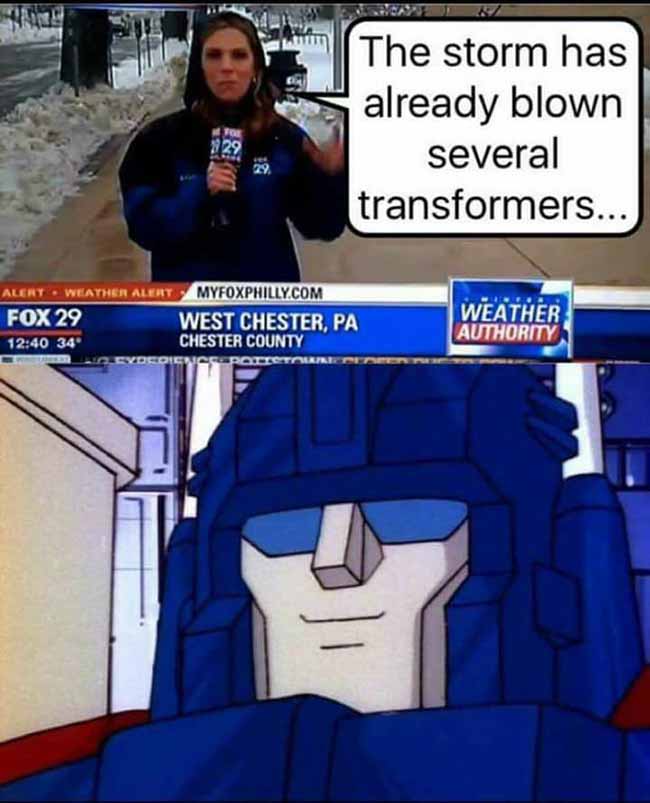 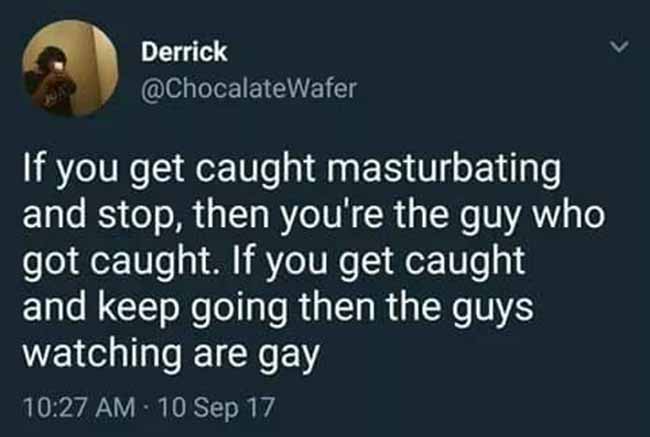