I have a feeling that one day, many years from now when we finally realize the stupidity of reporting things on the internet you don’t have to look at. I’ve never understood why somebody would report a joke they find offensive when all they have to do is block it from their feed and it will never come up again. It’s the perfect system and it allows for people to always see the things they want to see and not the things that bother them. I understand not wanted very specific things like nudity and other illegal images that the internet is known for, but when it comes to humor I never understood why people should police other’s preferences. As George Carlin once said, if you don’t like it, turn the dial. It’s simple. 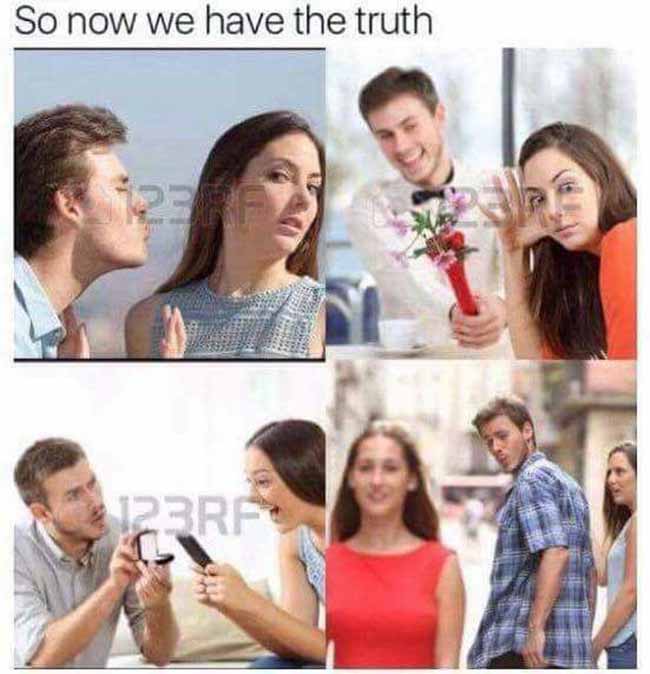 Until that day comes, some of the best jokes and memes to be seen are in the comments because they are less likely to be reported and removed, though they are often reported and removed causing the various Facebook timeouts. That’s why we do what we do, to show our appreciation for those who are committed to continue commenting even though they run the risk of being reported. This is for you. 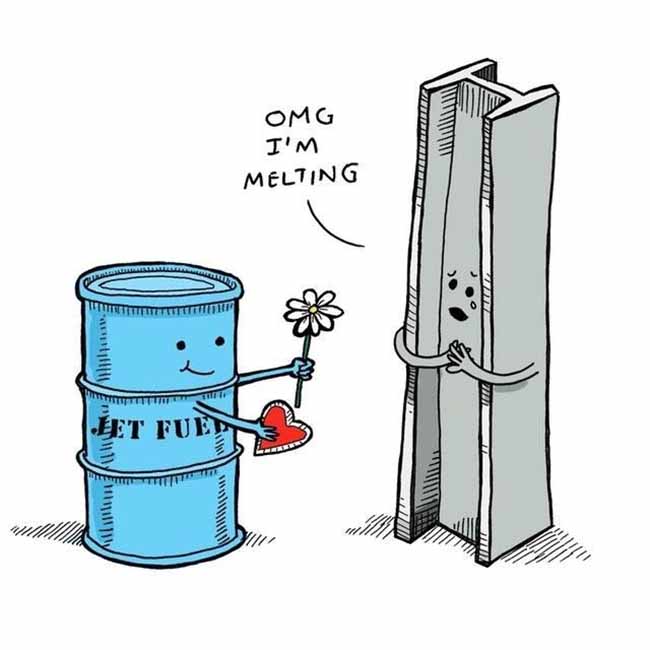 Things are getting cutthroat in Florida.  It’s like Mad Max.  I live, I die, I live again.