Smash Or Pass In September 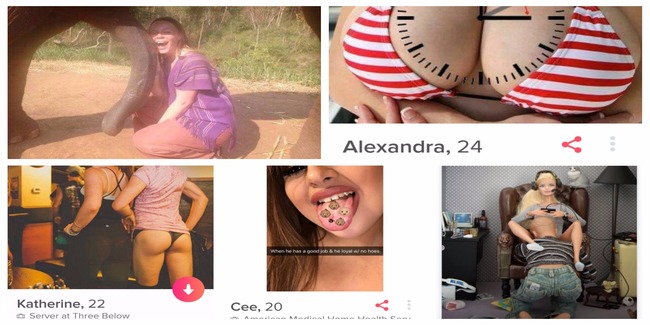 I remember back when the internet was first starting up with social media and online dating it was an embarrassing thing to be involved with either of those. I had a Myspace for like a year before I ever told any of my close friends about it. I only had coworkers and people I didn’t know very well as my Myspace friends. Back then, if Tinder came out, it would be considered pathetic and nerdy to take part in the shenanigans. Now it’s so common people are out here using it for open relationships, to meet friends and sell nudes online. I can’t even imagine going back to dating where the only way to meet someone was to go to an actual bar and start a conversation. I still do that, but since you can only do it so often it has become a small part of the equation. Instead, I spend my time searching for gems like these while dropping a deuce. I feel like that is going to be in speech when I explain how I met my wife…I was taking a dump and swiping right on every single woman, but when we matched, I thought,”wow, she has great tits, maybe she’ll be down to hook up.” And we’ve been together ever since. 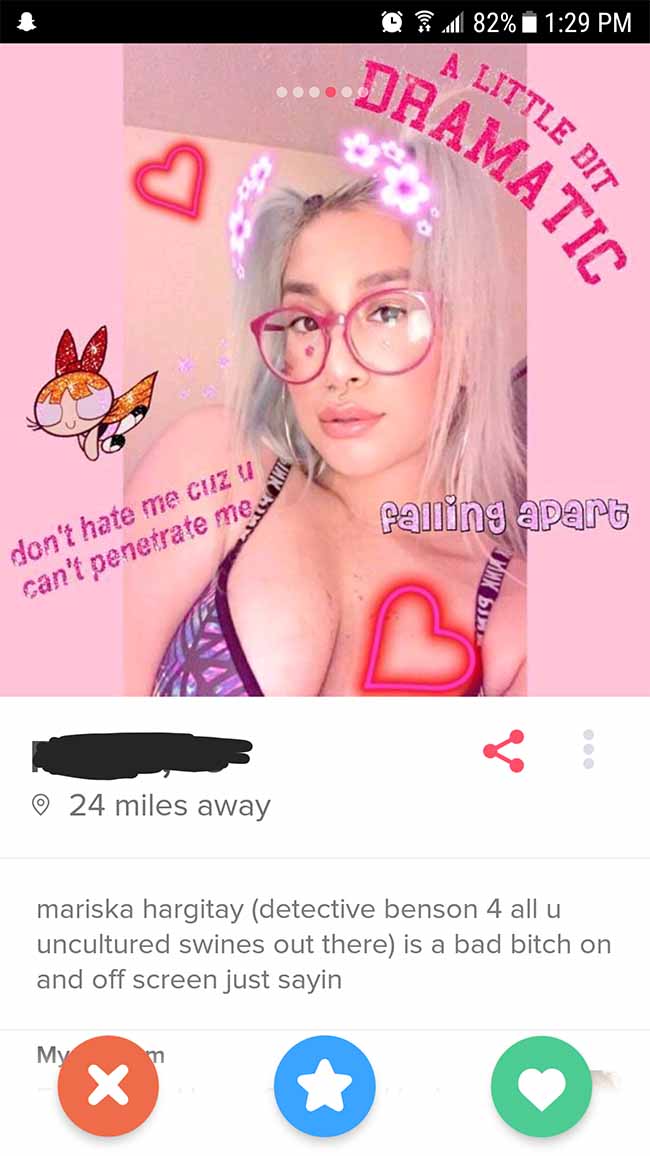 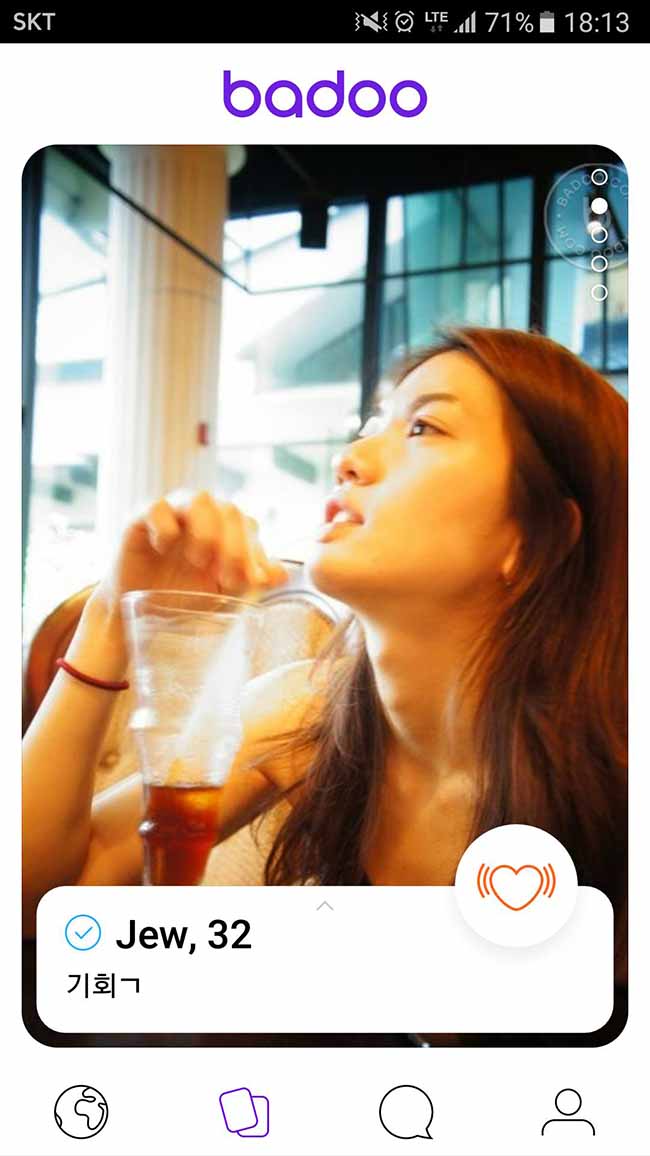