I’m usually not one to breakup with a woman for something too petty. No, I usually start relationships with women who are everything you would want in a girlfriend and as soon as they end up showing themselves to be responsible, stable, and only moderately crazy, I end up breaking it off because there’s actually potential for a long term relationship and I just can’t commit. On the flip side, I’ve had a few women breakup with me because of things I’ve said on my show as well as dates cancel on me because of articles I’ve written on this website. I consider that to be petty since it’s not something I actually did to them, just things they become paranoid about for no reason at all.

Here are some Seinfeld type petty reasons people broke up with their significant others Things like she ate her peas one at a time. 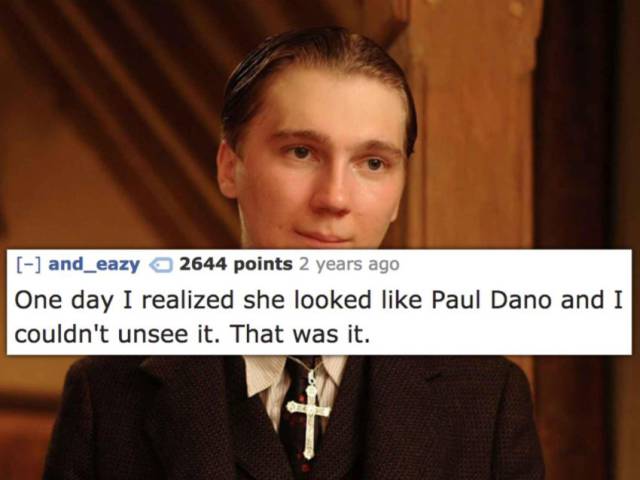 Forget the reason….is that Jared Kushner? 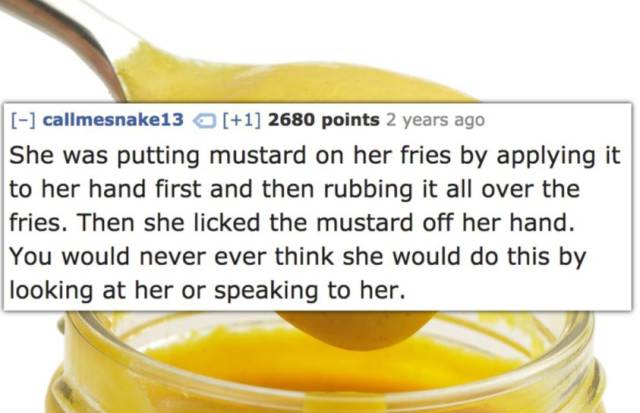 I can’t live with this level of savagery.  There are rules and codes of conduct and I would never stand for this.

The second part of this dump is Things That Make You Feel Old… Yes we’re getting old and it took hooking up with an 18 year old off Tinder to make me realize just how big the age gap is getting. For example, when watching Knocked Up, she asked if the movie had to do with the more recent film This is 40. Yes. It’s kinda like the prequal. What is really disturbing to me is the fact she never knew it even existed. After that I realized hanging out with her beyond hooking up was not an option. 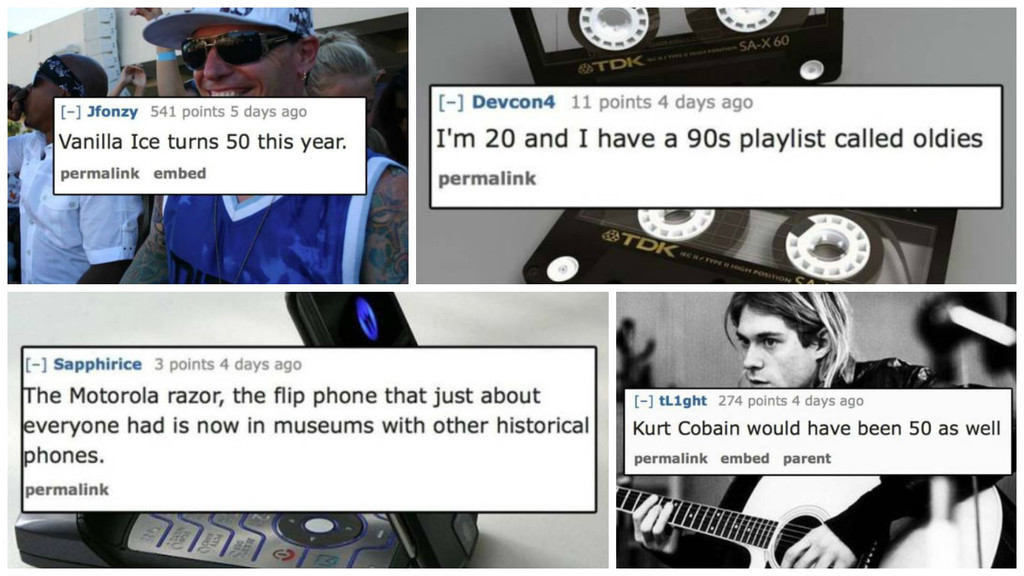