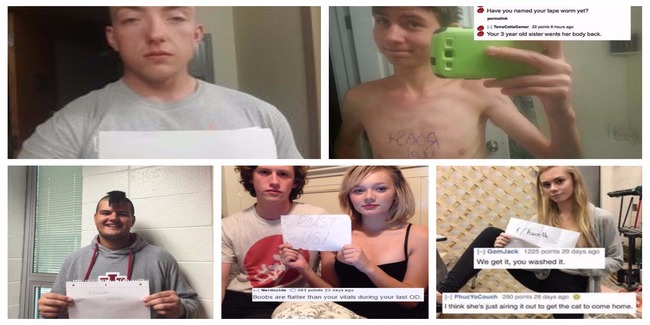 When people these days think of what it means to be roasted, they think of Jeff Ross and Comedy Central and because of that, it has made it the cool thing to do, to be roasted. The real roasting came back in the day with Dean Martin, Don Rickles, Bob Hope, Nipsy Russel and a bunch of other actors and comedians who actually knew each other and really threw out some amazing foul, and offensive jokes right at their best friends. Don Rickles was the best who ever did it. So if you enjoy seeing people being roasted like these people on this dump, I suggest you also go t YouTube and watch the Dean Martin roasts to see how people really used to do it. These days, the roasts are just a bunch of comedians who don’t even know the guy who is actually being roasted with maybe one or two people who actually know them. 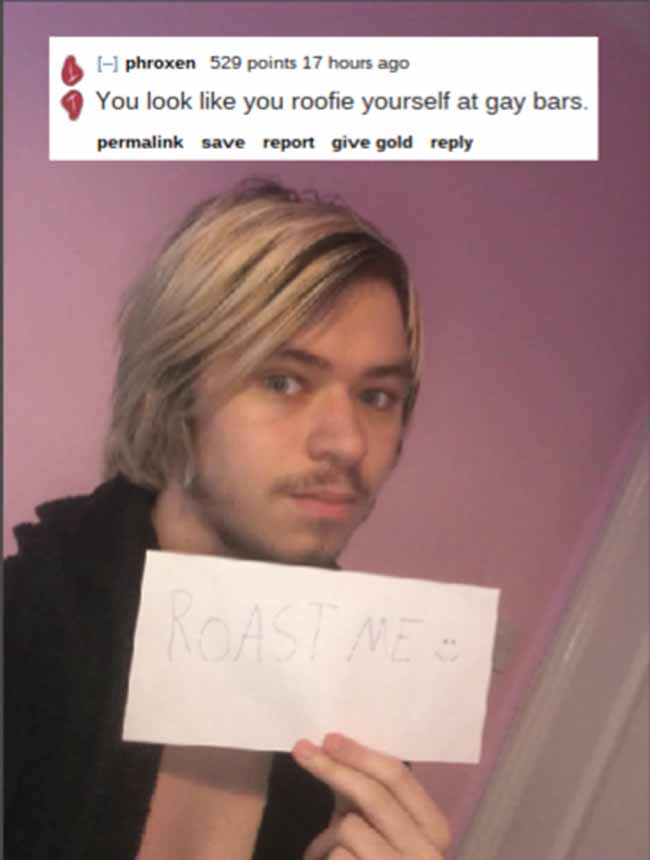 This guy kinda looks like a wanna be David Spade 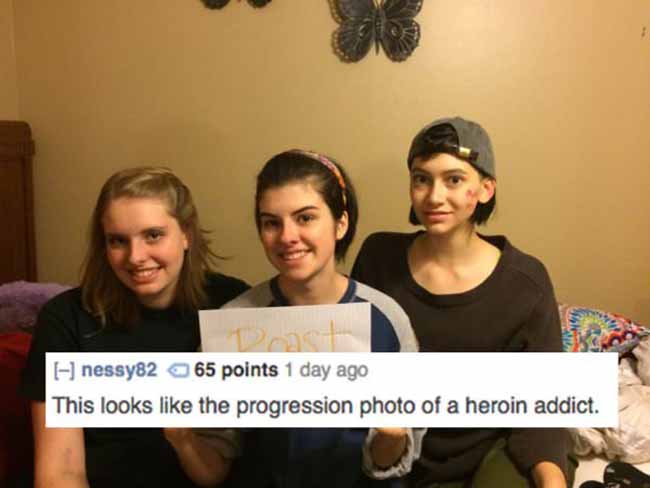