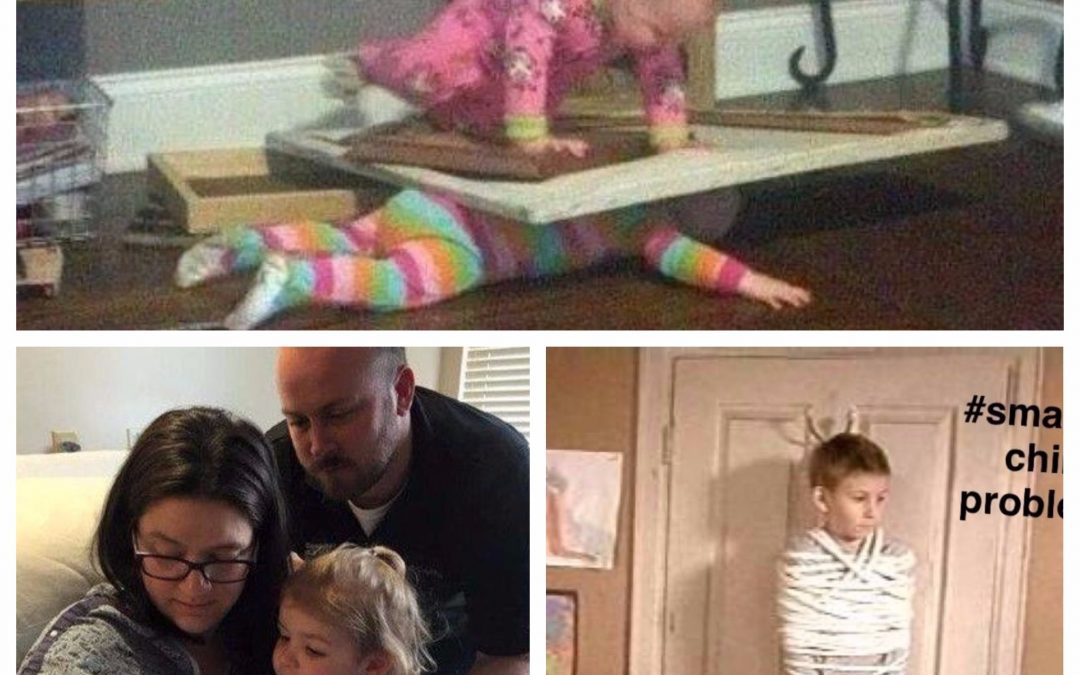 How you view this post will all depend on where you fall in the sibling pecking order. I was the younger brother and there was only two of us. So what that means is I was always Luigi and never got to do anything first. Not only that, my brother would do something that I wanted to do, then when it was my turn he’d leave. One time he was showing me how cool it was to get in the trunk of my mom’s car, then when I got in he locked me in. I’ve been claustrophobic ever since. When it comes to siblings, you’re either the tormentor, or the tormented, and I was definitely the tormented. I did get one big victory though. I am the only younger brother in history to convince his older brother that he was the one that was adopted. That’s my big psychological warfare victory I had. On that note, here’s some humor for those who suffered with siblings. 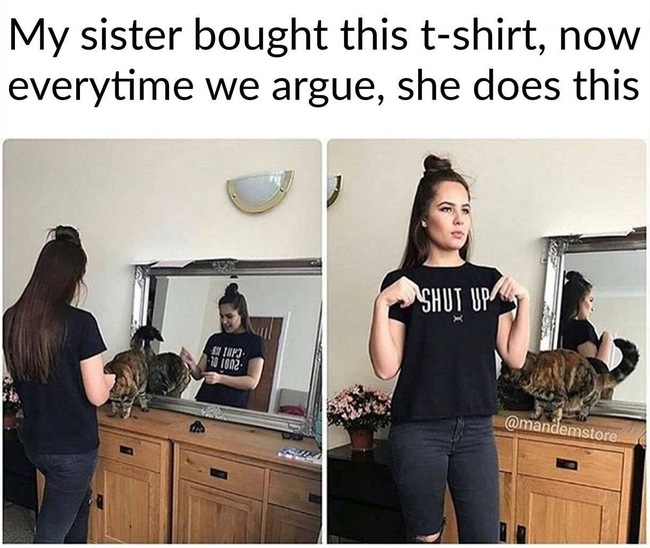 I want to sleep with your sister 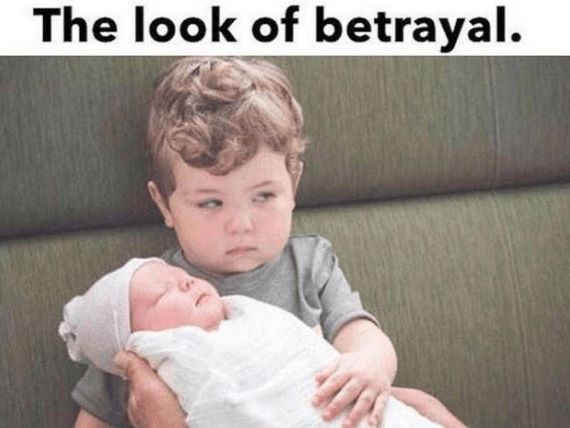 You have forsaken me bringing this little POS into the world