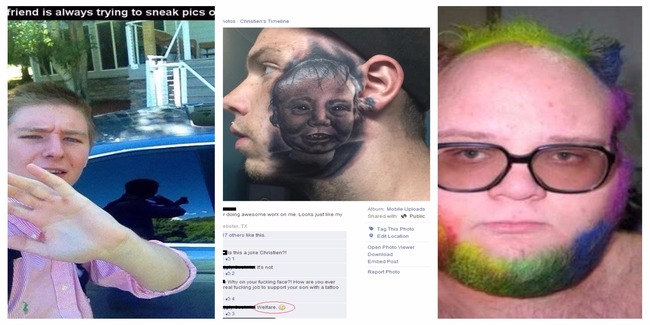 You can always assume to see the people of the cringe at places like Comic con or brony conventions, but every once in awhile, you’ll actually see them out at the bars or the clubs where normal people spend their time, and when you do, it’s spectacular. They’re always drinking some weird cocktail that nobody ever orders and their clothes makes them stick out like a sore thumb. They’re usually huddled in a corner somewhere watching everybody do their thing. On top of that, there’s always some guy in the group who has some seriously unjustified confidence who thinks he’s going to get laid while wearing a leather jacket, fedora and fingerless gloves. I actually have to give that guy credit. It’s the same level of confidence as an Indian man sliding into the DMs and asking for bobs and vegana. So now, we travel deep into the cringe. 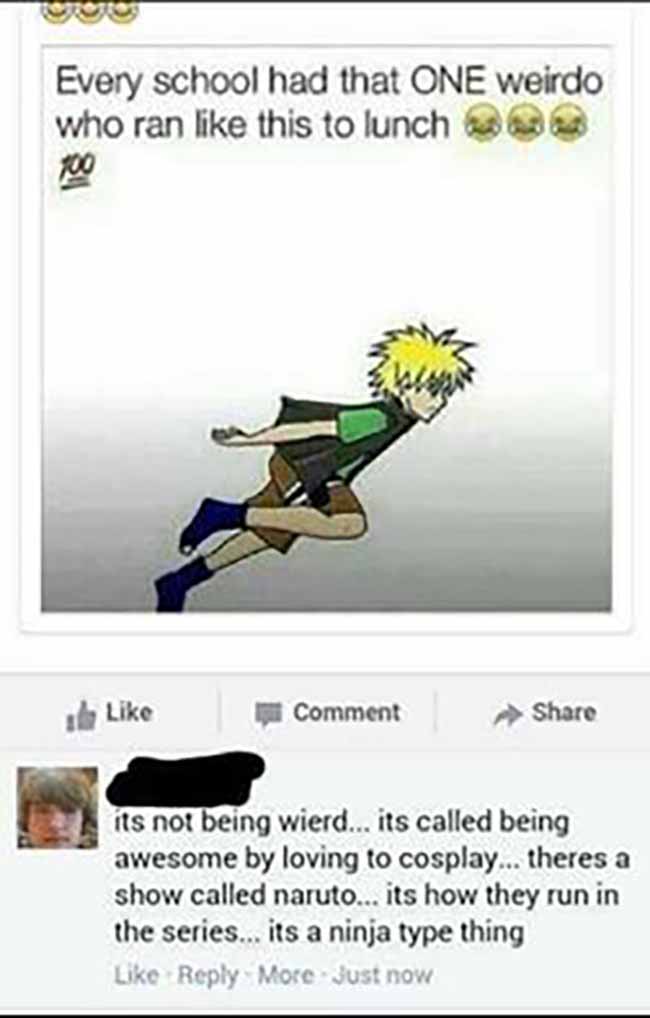 I definitely tripped this kid in high school 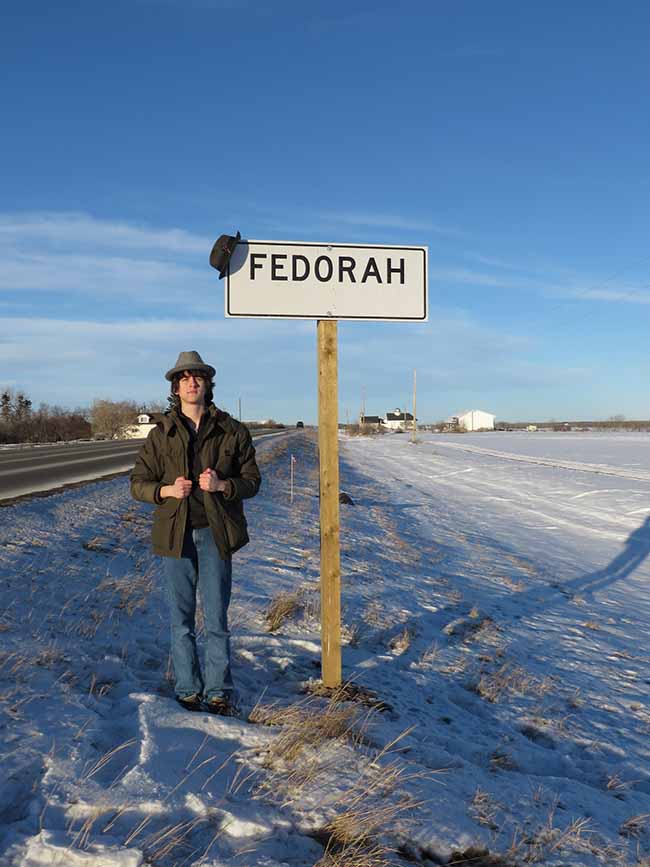 I think this guy traveled all that way for this one image.  That’s awesome and pathetic at the same time