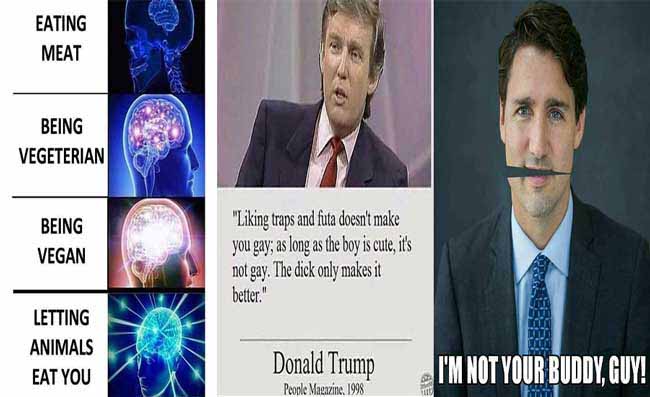 Don’t let these memes distract you from the fact that the GBU-43/B Massive Ordnance Air Blast (MOAB pronounced /ˈmoʊ.æb/, commonly known as the Mother of All Bombs) is a large-yield conventional (non-nuclear) bomb, developed for the United States military by Albert L. Weimorts, Jr. of the Air Force Research Laboratory. STAY WOKE!

“Memeing, n.: The art of pretending your life is going great but really posting your true feelings, and exposing them to the critic.” 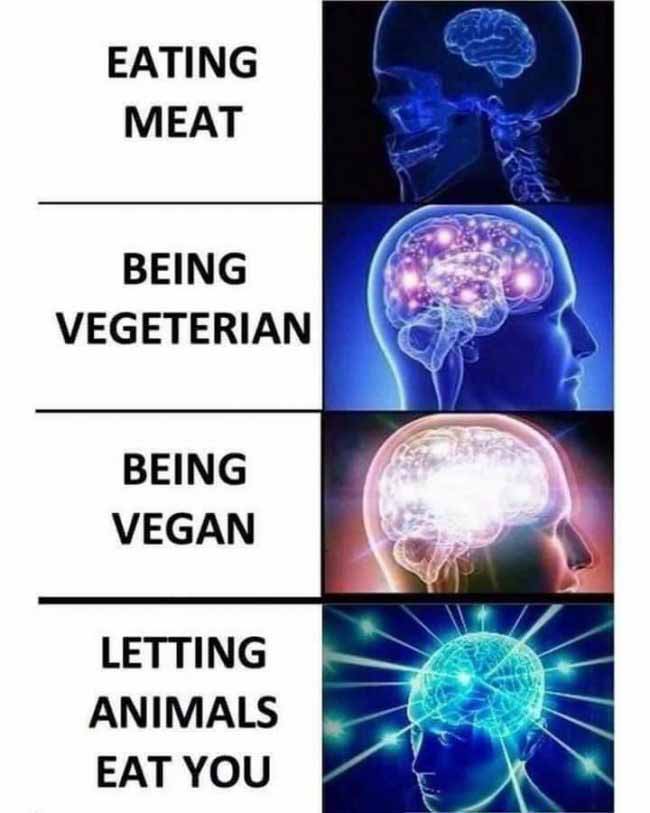 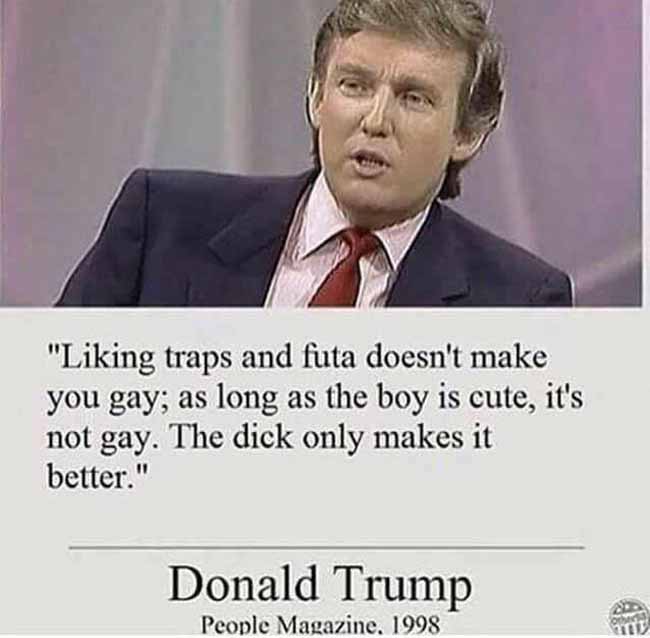 Don’t let these memes distract you from the fact that in 1967, after leading a military coup three months earlier, Gnassingbé Eyadéma installed himself as President of Togo, a post which he held until 2005. 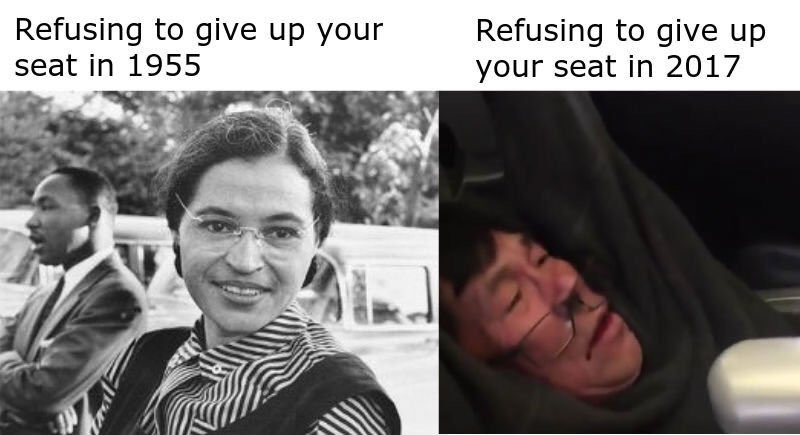