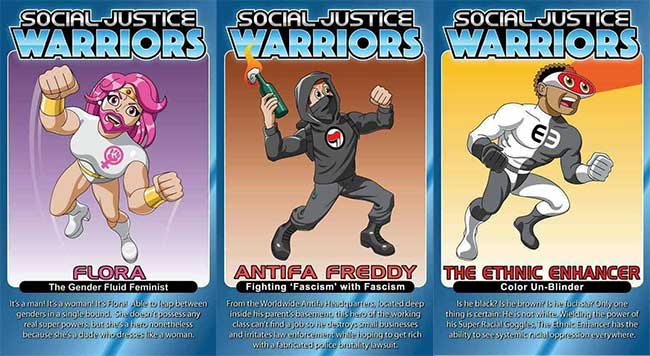 We had quite a few fans making memes about us, so of course we included them in this batch.  There’s the one from the guy who doesn’t want to buy our t-shirts, and a few complaints that the memes weren’t savage enough.  We do what we can on fb, but the truly savage stuff, we have to keep on the website so we can keep enjoying the use of our page.  The feature image are some hilarious memes sent in by Justin, they are on the next page in their full unadulterated glory.  Justin took the prize and all 3 of his were made into the featured image, Nitesh also had 3 memes picked, so nice work to both of you. 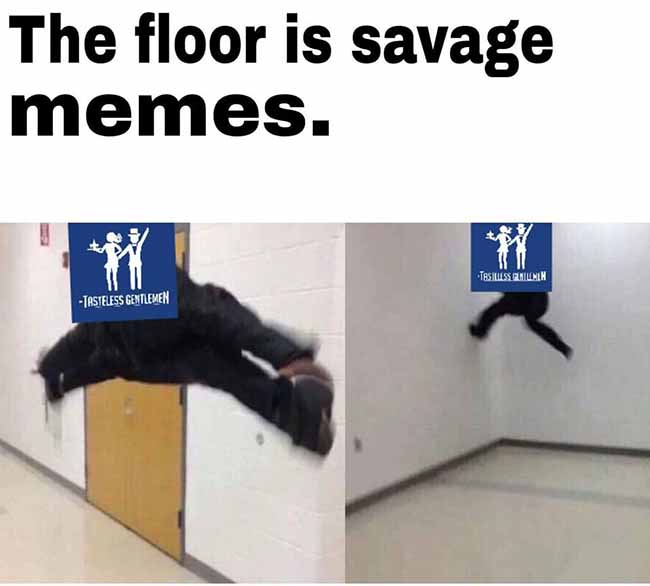 This one from John is pretty funny – if you click on that meme, you’ll be at the TTG store and you can see how cool the shirts are.