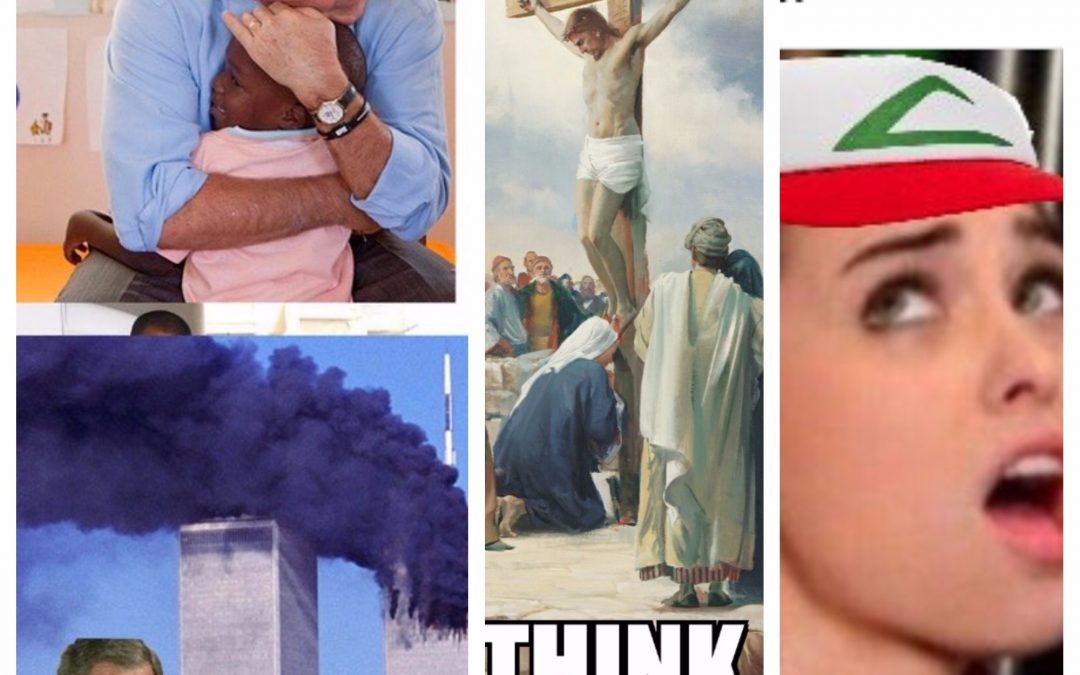 This is the best way to end your day. A nice big savage dump that will give you your guilty but pleasurable laughs. Save them for tomorrow and send them to your coworkers. There’s nothing like wasting time at work by getting called into HR. I once got called in to HR for a joke I told and the CFO was acting HR at that point and he just laughed his ass off when I told him what I said. Gave me a slap on the wrist and said next time I’m in his office we’ll be drinking whiskey. In honor of that meeting, here’s the offensive humor. 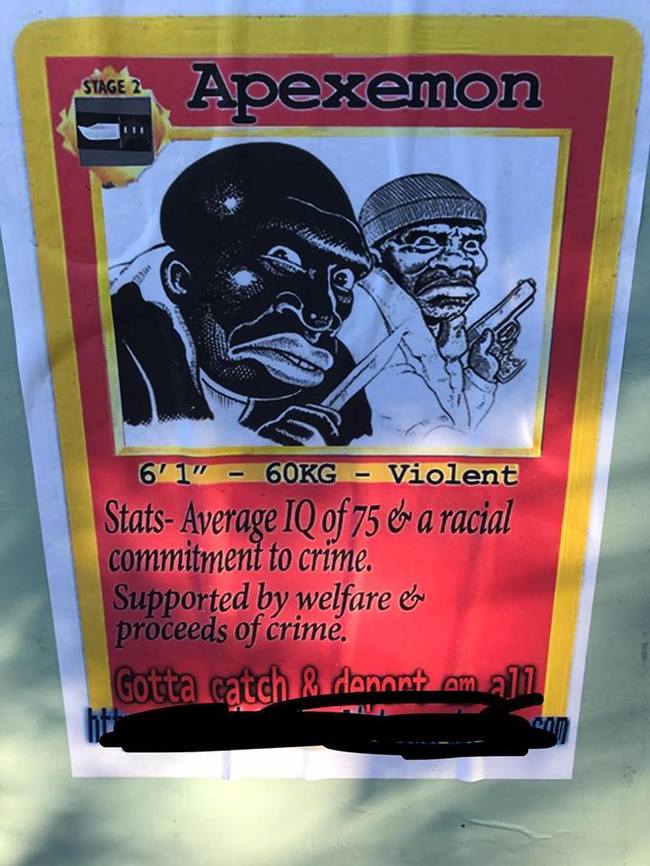 Is it racist?  yes it’s racist 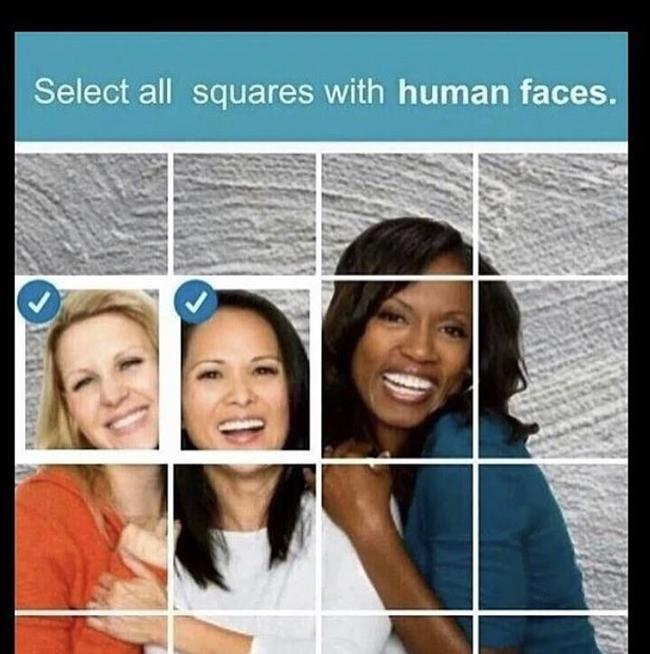 The app is racist as well