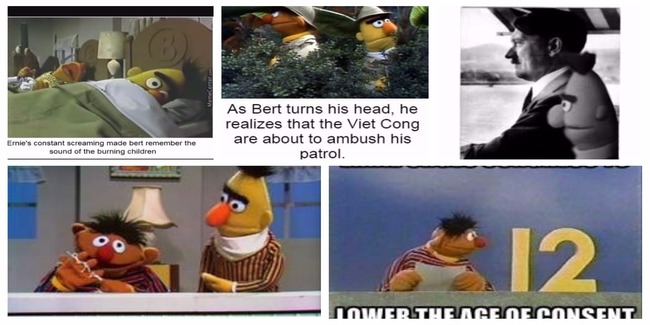 In a perfect world, whoever owns the rights to Sesame Street would give them to a comedians to make an adult version movie of Sesame Street. I honestly don’t think there would be anything more hilarious than watching something we all grew up on with some seriously vulgar and offensive humor similar to South Park. This idea is on the top of Mt. Shouldbe. It should be what comedians and writers are thinking of every single day they wake up. Just think about how funny Team America was. It would be something along the lines of that. Bert and Earnie would be battling it out, one as a neo Nazi racist and the other as a bleeding heart liberal. Big Bird would be a sex trafficer. And Grouch would be a meth head robbing everybody for their DVD players.  Maybe one day this will become a real project, until then, I can only hope. 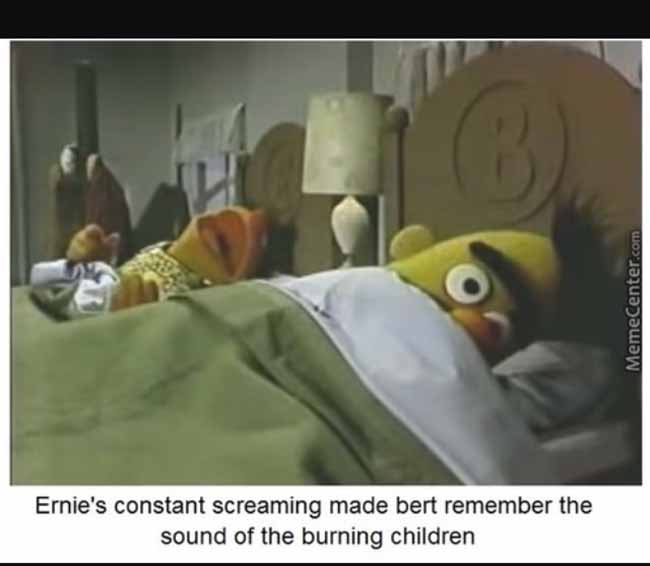 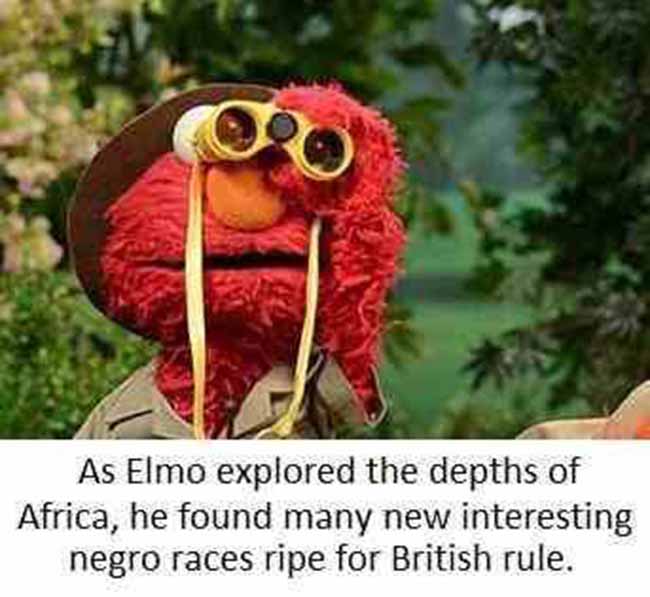 What is all of this?