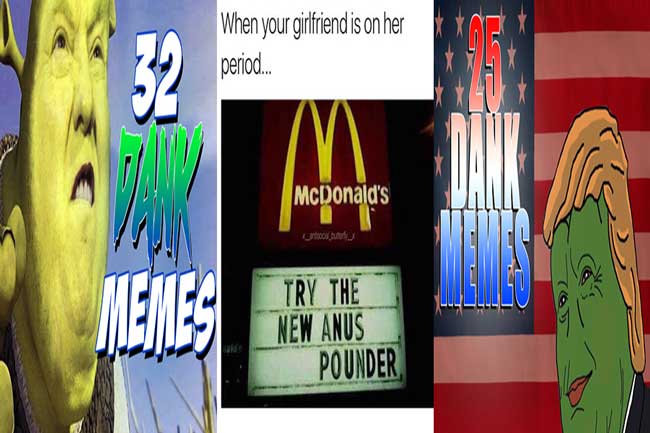 I’ve had McDonald’s twice in the past 5 years and I regretted it each time. Once was in Vegas at about five in the morning which left me in the bathroom for the entire next morning. The other time was at 5 in the morning in San Diego where I spent about 20 dollars on food. Not sure if you know what 20 dollars worth of food at McDonald’s looks like, but it’s a feast. A disgusting feast that will leave you sick for the next two days….anyways, here’s some memes. 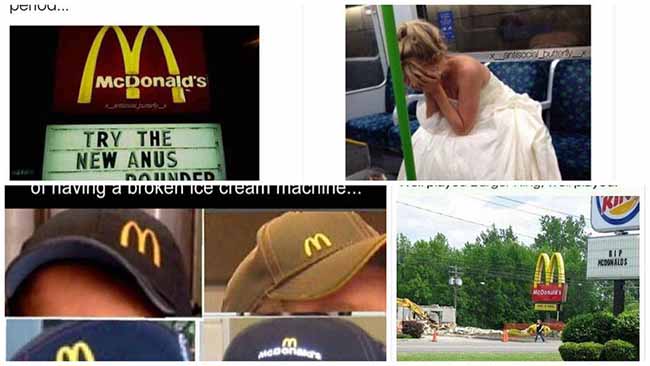 Don’t let these memes distract you from the fact that on this day, in 1974, an all-female Japanese team reached the summit of Manaslu (pictured) in the Himalayas, becoming the first women to climb an 8,000-metre peak. 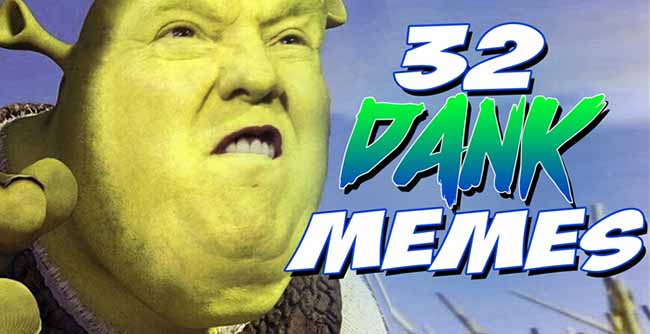 Don’t let these memes distract you from the fact that on this day, in 1947, Italian separatist Salvatore Giuliano and his gang fired into a crowd of May Day marchers near Piana degli Albanesi, Sicily, killing 11 and wounding 33. 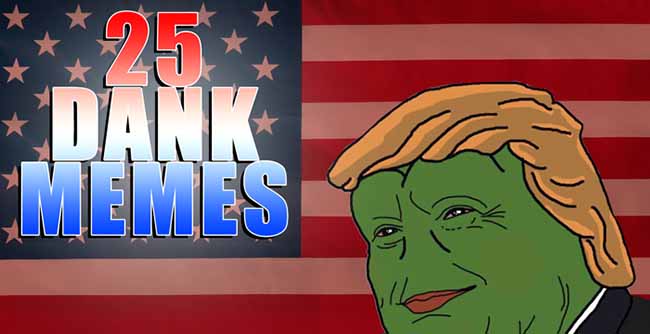 And now that these 3 have been moved over to the new site, without further delay, here are these 3 dumps combined into 1 epic one.