1st Of The Month Fan Dump 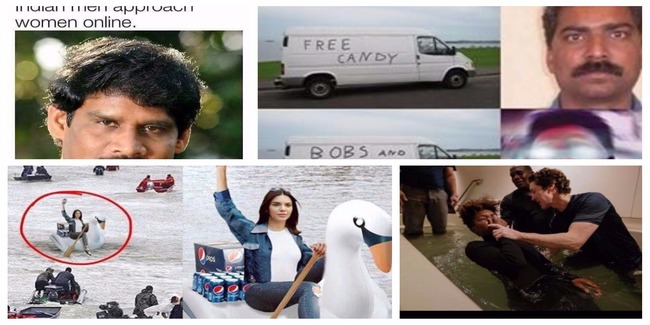 Wake up, wake up, it’s the first of the month. This means that you get your monthly government issued collections of memes. Well, not really government issued since we know the quality would be awful. Like that batch of weed the government was keeping that was basically seeds, twigs and schwag. Sad. No, here’s a batch of freshness which includes bobs, hurricanes, floods, preachers and the likes of which you’ve all seen repeated in various formats but with different characters and targets over and over again, yet here you are, looking at it all the same. It’s really no different than stand-up comedy and the aristocrats joke and the fact the the same version of only a handful of stories has been told for thousands of years and we continue to go back to those as well. The fact is, there’s nothing new under the sun so we might as well enjoy the new variations of the same old stuff. 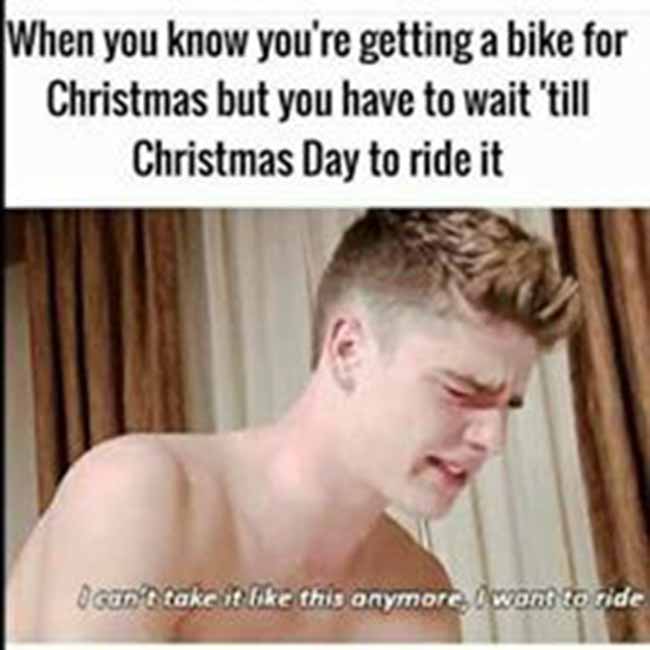 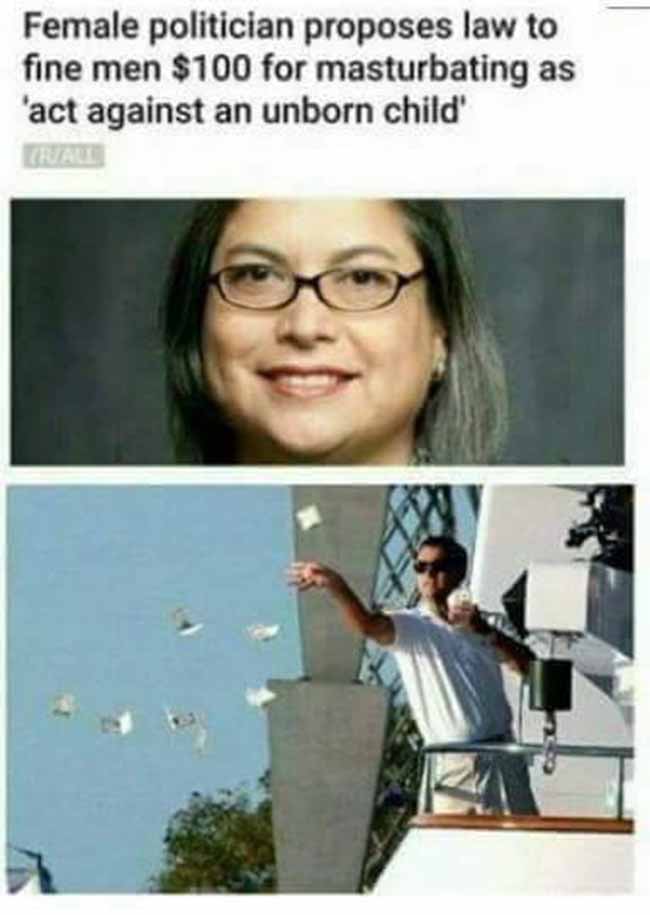